Big Jim Sullivan: passes at the age of 71 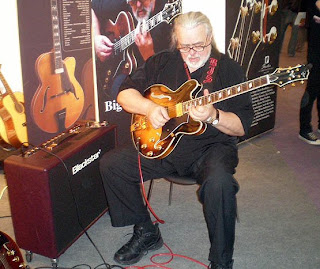 Guitarist Big Jim Sullivan, who played on hits by stars including Tom Jones, Shirley Bassey and Dusty Springfield, has died.

Sullivan, 71, was reputed to have played on more than 1,000 hits including 55 number one singles.

His widow Norma said he died peacefully at home in West Sussex on Tuesday.