Jake Reichbart: Is She Really Going Out With Him? new CD 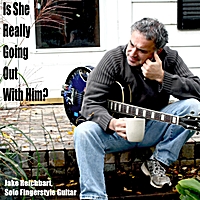 Jake Reichbart
It's here!!! My New recording "Is She Really Going Out With Him?" is available to download from CD Baby (as well as iTunes and all the rest) as a whole album for the ridiculous $9.99 or $0.99 per track. This is an album of wonderful fingerstyle guitar covers of some of the the greatest pop songs ever. Song list and free samples in the link below. BTW, all copyright legal, royalties paid upfront. So - if you have enjoyed some of my free uploads in the past four years, this is your chance to show some "appreciable" appreciation and purchase the album... While at my page, look up my older album, "16 Songs", just as good!

Jake Reichbart won WEMU-FM’s Emily Remler scholarship for best jazz guitarist in 1991. Since then, he has been among the busiest guitarists in the greater Detroit region. As a sideman, he appears on countless recordings and jingles and has performed alongside Motown legends and jazz greats alike, logging over 4,600 live gigs.Reichbart’s passion, though, has always been solo guitar, citing Joe Pass, Tuck Andress and Tommy Emmanuel as his main influences, while creating a unique voice of his own. He can arrange for the guitar nearly any tune imaginable, drawing from any and every musical style. His CDs 16 Songs and Long Ago and Far Away have received nominations for best jazz recording at the Detroit Music Awards and have garnered rave reviews from such prestigious publications as All Music Guide, Just Jazz Guitar, and Cadence, as well as from numerous radio stations across the US and abroad. He has performed for two US presidents, the Michigan Governor's Inaugural Ball three times, and for countless other similar events. His instructional DVDs are distributed by the largest publisher in the world, Hal Leonard Corporation and he was featured on the front cover of the May 2012 issue of Just Jazz Guitar magazine, which included a lengthy interview and a transcription of one of his arrangements. Jake cites his most enjoyable solo work as being the “restaurant guitarist,” creating long-term relationships and enjoying a loyal following. For the past 20 years, he has been performing on Wednesday evenings at Ann Arbor’s most famous restaurant, The Earle. 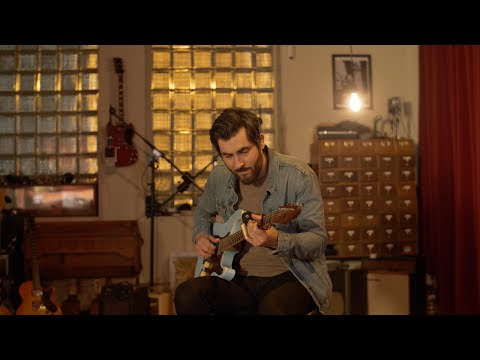 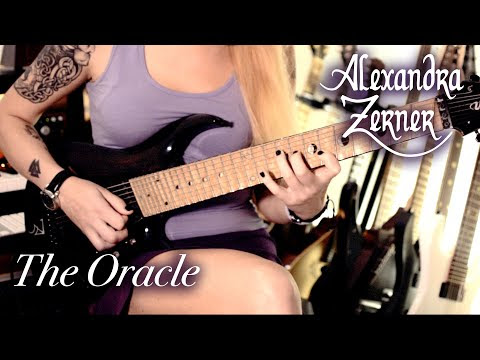