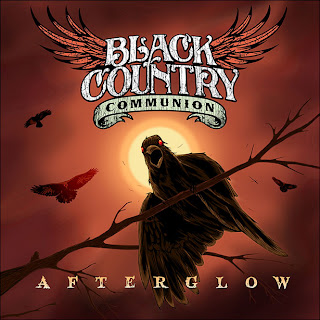 Already being hailed as Black Country Communion’s best album to date, Classic Rock magazine says - “Afterglow is easily the most cohesive and exciting album from the band,” while Metal Hammer magazine says - “One listen to songs and you’ll be drawn in... repeated spins will lead to addiction.”