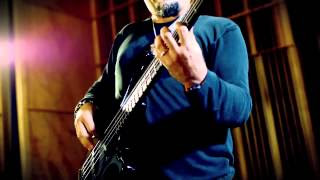 According to Mark chapter Thumb, Roberto and Lorenzo Gualdi Feliciati, and their prog project called Neon Karma. This time the song is called FrankenProg and e 'a tribute Masters of Progressive Rock such as King Crimson, ELP, Rush, Genesis, PFM and Dream Theater.
Again, this song and 'was recorded live at Jungle Sound Station of Milan.
The audio mixing has been edited by Alessandro Marcantoni at the Metropolis Studio, video editing is by Milkit Video Production.
Fellow travelers of the three musicians are, as always, Ibanez, Mesa Boogie, Tama and Zildjian!