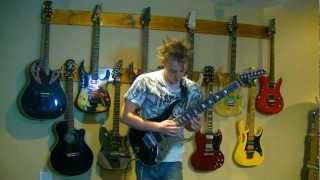 At the current Time Guinness World Records has frozen the fastest guitar player world record due to the fact it is under-going new rules to verify the accuracy in the speeds being played and if no resolution is found the record will be discontinued.