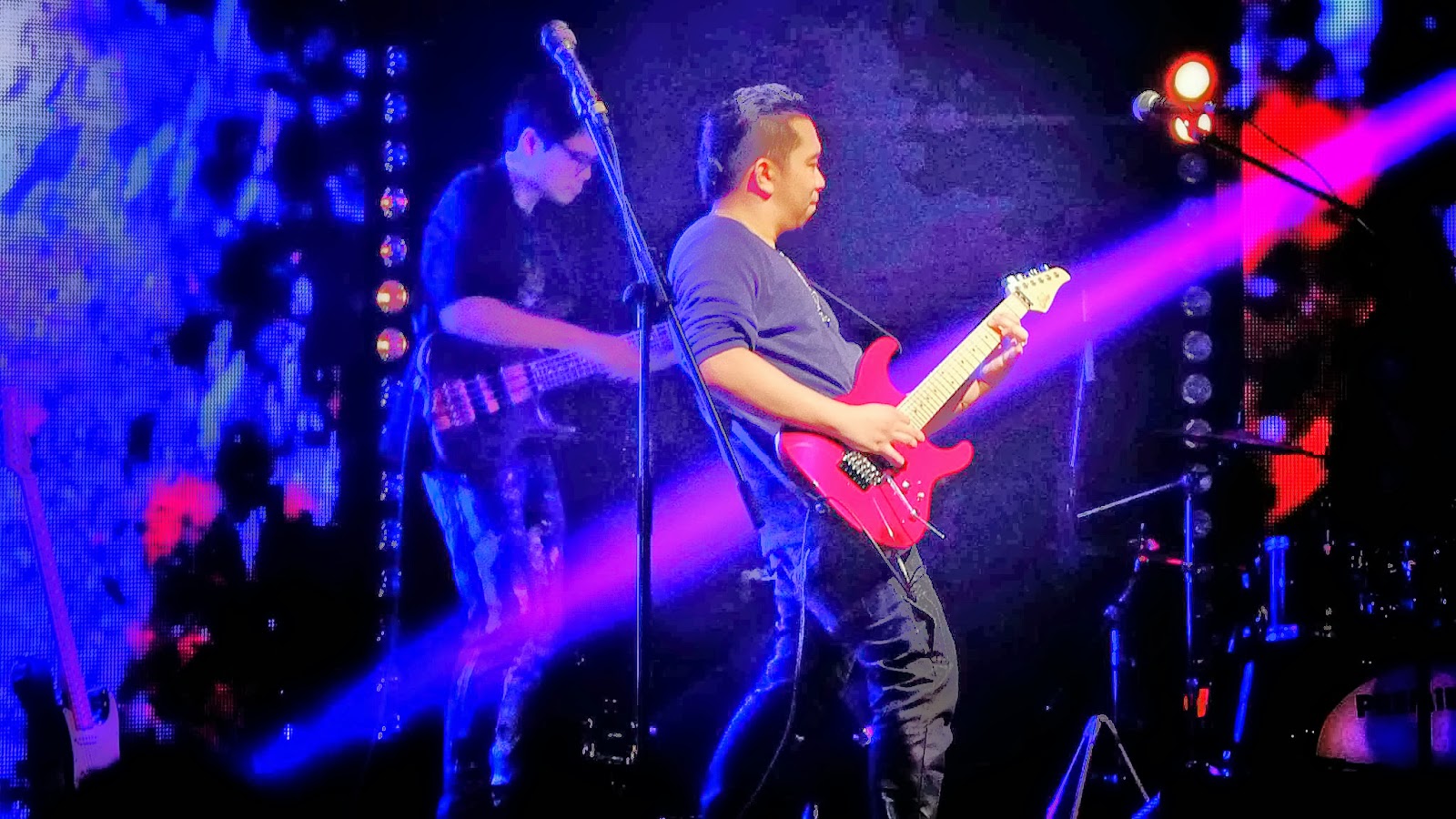 IlyMark was exposed to the arts(Music, Painting, Theater) during his younger years and recieved the "Artist of the Year" award when he graduated in middle school. He finished with a Fine Arts degree in Industrial Design and now he is a Creative Director in media (Music, Design Strategy, Video) productions. He is also a sessionist (guitarist, percussionist, vocals, arranging, composing, recording, mixing, music director and producer) for different artist/bands/indie/local record labels in Singapore, New Zealand, Australia and in the Philippines.

IlyMark performed in concerts and won competitions in Italy, Czech Republic, Germany, and China when he was with the Manila Chamber Singers(2004-2007). With these experiences, IlyMark's art is always served in a creative special way. It can be heard and seen in his music and during his performances.

One of his goals is to continue to build and inspire people using the various tools made available through the arts hoping that it will make a mark that would last a lifetime. 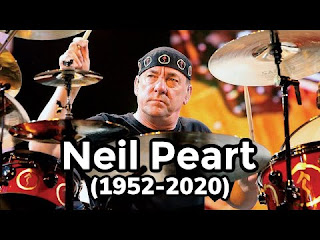