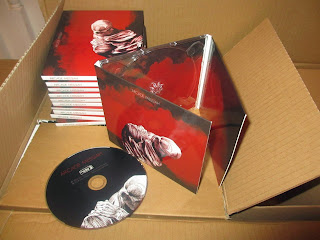 John Bassett: ""after writing and producing numerous KingBathmat albums and more recently the acoustic solo album ""Unearth, I decided I wanted to create my first instrumental album, and I wanted it to be set, audibly and visually in a dark, bleak apocalyptic aura of despair and anger. I wanted to focus on enormous riffs & sorrowful yet powerful musical refrains and place them within a terrain of unusual time signatures interspersed by moments of psychedelic calm.""