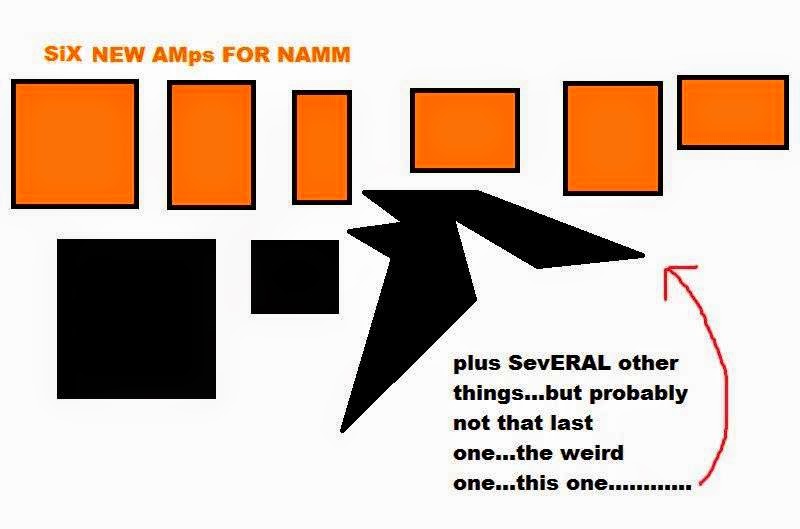 The 2014 MIA awards were held last night at the The Park Plaza Riverbank, London. For the third consecutive year, Orange Amplification won the Total Guitar, Guitar Amplifier of the Year award and this year it was for the British designed and built Orange Dual Dark 50.

Launched at Winter NAMM 2014, the Dual Dark 50 and Dual Dark 100 build on the Dark Terror tone and brings a completely new voicing to the Orange amp range. It has been critically acclaimed by media all over the world and Total Guitar when reviewing the amplifier said “It is a Pro-level amp for players who are serious about getting heavy, and nobody does heavy quite like Orange”. iGuitar magazine also said ""I don't believe the 'perfect' amp exists but the Dual Dark comes frighteningly close.""

The event was attended by dignitaries from across the music industry, with the majority of awards being voted for by the general public with over 29,000 votes received. This annual award ceremony celebrates the best people, products and companies in the UK MI industry and in 2011 presented Orange founder and CEO, Cliff Cooper with the prestigious Living Legend award.

Orange Amplification Technical Director, Ade Emsley commented, “I am deeply honoured to be a part of a hat trick of wins for Orange, following on from the success of the Jim Root Terror in 2012 and the OR100 in 2013. My sincere thanks go out to the readers of Total Guitar and the general public for their appreciation of the Dual Dark 50.”

Cliff Cooper added: “We have a great team here at Orange and it takes everyone working together to deliver the product, service and support that our company works so hard to achieve. We are extremely proud to receive this award and express our sincere gratitude to all of those who voted for the Orange Dual Dark Amplifier”.