Xander Demos: set to contribute to all-star cover of Queen's "I Want It All" tribute album 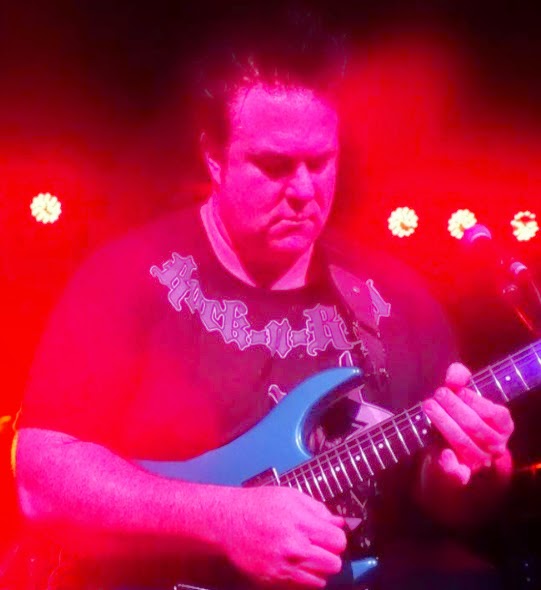 Xander Demos (Sabbath Judas Sabbath, XDB) will contribute an all-star cover of Queen's "I Want It All" to a 2015 tribute album, "We Will Rock You." The compilation will be released by Versailles Records.

November 17, 2014 - PITTSBURGH, PA. -- Renowned metal guitar virtuoso, Xander Demos (Sabbath Judas Sabbath, XDB) is happy to announce he will contribute a track to the upcoming Queen tribute album, "We Will Rock You." Xander will record a cover of the Queen classic, "I Want It All." The album will be released in late 2015 on Versailles Records.

"We're very excited about Xander's involvement with this upcoming Queen tribute," said Xander's manager, Michael Stover of MTS Management Group. "Xander is a huge Queen fan, and when I approached him about it, he said 'yes' before I could even finish my sentence! 'I Want It All' is such an iconic Queen song, and we're thrilled to be given the chance to record it. We're already in talks with several other well-known rockers to be a part of this track. I don't want to give any names away yet, but I know everyone will be blown away once we announce them. Stay tuned for more!"