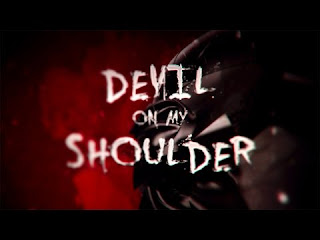 The song is available worldwide on iTunes (http://itunes.apple.com/album/id10708...), Amazon and other digital retailers, with proceeds being donated to Road Recovery (http://www.RoadRecovery.org), a non-profit organization dedicated to helping young people battle addiction and other adversities by harnessing the influence of entertainment professionals who have confronted similar crises and now wish to share their experience, knowledge, and resources. In 2014 Bumblefoot spent time with the group in NYC jamming and sharing each others' personal stories on overcoming challenges.

“The song is about battling your daily demons that could be anything from procrastination to depression to drug abuse, and anything in between.” says Milan, who had seen a video (http://youtu.be/BPbiQ6eKUSE) Ron made for You Rock Foundation about battling depression, and the two began writing the song together via Skype sessions.

Ron and Milan have appeared side-by-side on multiple guitar comp and tribute albums since 1993. In 2011 Ron laid a guest solo on Milan's song “End of Time” for the Japan disaster relief benefit album “Embrace The Sun".

“Milan is a super-talented singer, songwriter, guitarist and producer” says Ron. “David and Thomas really brought the song to life...”

Please support me by purchasing my music: http://itunes.apple.com/us/artist/mil...