Per Nilsson: Legendary Swedish progressive rockers Kaipa have announced the release of their new studio album 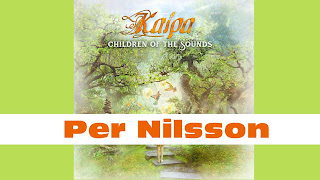 KAIPA
Legendary Swedish progressive rockers Kaipa have announced the release of their new studio album ’Children of the Sounds‘ for 22nd September 2017.

The result is as colourful musically and lyrically as KAIPA devotees will expect from the band’s rich discography dating back to the debut opus released in 1975. Formed in 1973, KAIPA never shied away from experimentation, embracing fresh elements and sounds manifesting especially on the albums released in the 2000’s. ‘Children Of The Sounds‘ is no exception, the album burns with creative fervour and spirit most vividly displayed on the title track, the 17 minutes long “On The Edge Of New Horizons” or closing track “What’s Behind The Fields”. It embodies a powerful, positive energy and artistic brilliance that is irresistible and true to the genre’s very essence. 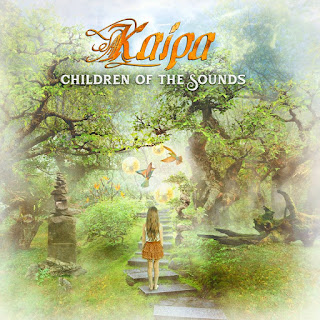 In the meantime watch the recording of the previous album

KAIPA: Sattyg Sessions (Clips from the recording of the album Sattyg)