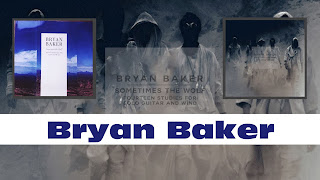 Just wrapped up a marathon recording session, the results of which will soon become a companion album designed to go alongside my upcoming new book, "Sometimes the Wolf - Fourteen Studies for Solo Guitar".

It's been about eight years since I competed my first book, "Principles of Music" and in those years I've grown exponentially both as a human being, as well as a musician and artist. "Principles of Music" spends many of its pages delving exclusively into topics both philosophical and theoretical,
and has, along the way, managed to change or broaden quite a few minds throughout the years, and that's something I'm both grateful and deeply humbled by. However, I've always felt like there wasn't enough actual music within the pages of POM. Lots of examples, lots of ideas, but very little concise, complete pieces. 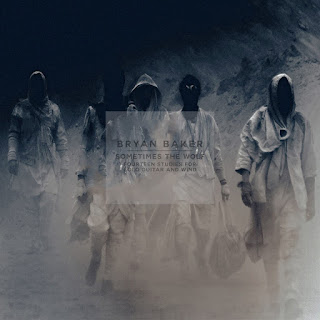 Therefore, with that in mind, I set out late last year to begin the process of accomplishing a long-set goal of mine; writing and compiling a book of meticulously notated and technically thorough (applicable for all guitar styles and types) guitar studies aimed at being both engaging, interesting individual pieces of music while simultaneously serving to both highlight and hone specific guitar techniques, and I'm very happy to say the project is now complete!

Inspired by the chronology and story arc of Cormac McCarthy's now-legendary novel "Blood Meridien", "Sometimes the Wolf" encompasses nearly everything that makes up my musical language up to this point in my creative life and transplants it into the world of solo guitar, a world that, as I continue to grow as a musician, I find myself wanting to live in more and more.

All of the music featured within the pages of "Sometimes the Wolf" will also be available on an album of the same name, performed by yours truly, with both the album and book due out this December.

So, for those of you who have been asking me throughout the years for songbooks, transcriptions, charts, etc, this is the one for you. 45 pages of nothing but the guitar and how I'd like it to be played, and a 50 minute album of the same. 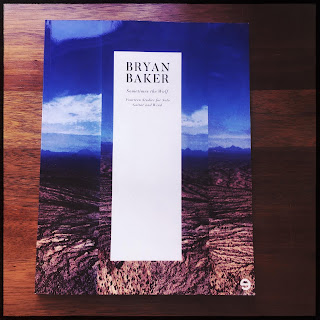 This December. I'll keep posting more as we get closer.

As always, thank you all for your constant and continued support and I'll be eagerly looking forward to hearing your thoughts on the book once it's released!Just received the initial proofs for my new newest book, "Sometimes the Wolf- Fourteen Studies for Solo Guitar and Wind" and they're lookin' slick! Very excited for you all to voluntarily allow me to give you carpal tunnel in a few months. December! 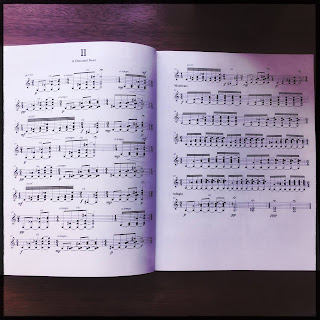 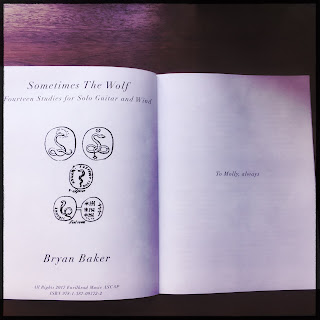 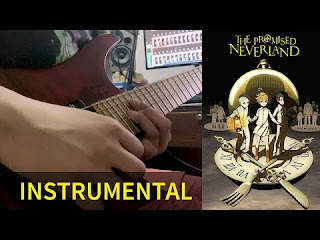 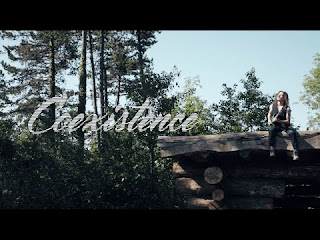 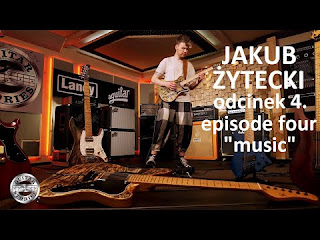 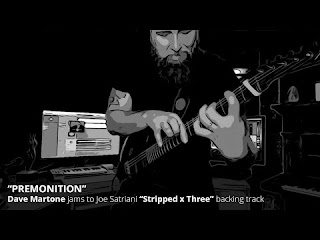