Jay Matharu: These Clouds Are So Undisciplined, featuring Nili Brosh 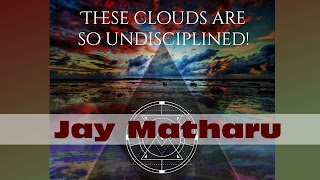 Hi
My name is Jay and since I was a teenager I've been obsessed with music and have had an on/off relationship with the guitar. I've played in many bands/ projects in a variety of different styles, gigging all over the UK and Europe. I have so many influences and an eclectic taste in music, when writing music I never have one specific style in mind, I just let the music come out.
Happy listening 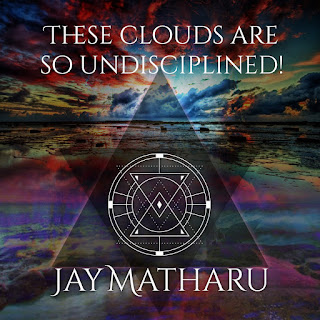 about
These Clouds Are So Undisciplined! is the debut album from London born guitarist Jay Matharu.

The album started as a self-funded project with no intention of release, but with the addition of such great guest artists such as Nili Brosh and Ponch Satrio, Jay decided to put the music out there. The music can be best described as instrumental rock with a twist.
credits
released October 10, 2017

A special thanks to:

Carro, Bellatrix, Gina, Bobby, Serena, Sukhi, the Simon Family, Dave & family, Lloyd, Zoli, Ed, Ricky, Andras, Sanjay, Adam, the "Theory boys" inc. Simon Sarge, and everyone else that has had an influence on this album.

An extra special thanks to Marko, who came up with the phrase used to name the album.
Jay Matharu