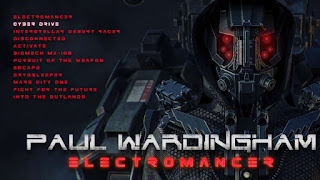 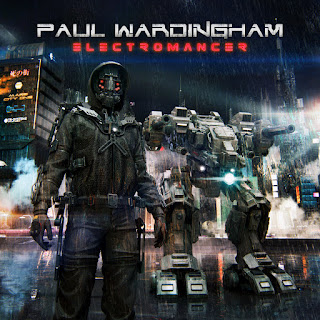 about
Paul Wardingham is back with his 4th completely self-produced instrumental cyber metal epic, Electromancer! A sequel to Paul's 2nd album, he returns to the world he created for The Human Affliction, 150 years in the future!