“Satchurated” was filmed live on “The Wormhole Tour” in support of Satriani’s new album “Black Swans And Wormhole Wizards” at the Metropolis in Montreal, Canada on December 12th of 2010. The film is directed by award-winning filmmakers François and Pierre Lamoureux and produced by Cinemusica and Fogolabs. ”Satchurated” will be the first 3D theatrical concert film release with 7.1 Dolby Surround Sound for the ultimate cinematic experience.

Joe Satriani is one of the most famous, respected, and innovative guitar players in the world today, with a large US and international following. Voted #6 All-Time Best Guitarist by Guitarist Magazine (UK) and voted Best Guitarist of the Year three times by Guitar World Magazine. This is Joe’s first 3D performance to add to his steady stream of studio live recordings that have sold more than 10 million copies worldwide and has been nominated for 15 GRAMMY’s. Joe continues to tour and to date has sold over 4 million concert tickets during his career that began in the 80’s.

BONUS TRACKS:
11. Two Sides To Every Story
12. The Golden Room 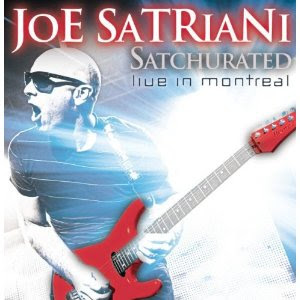 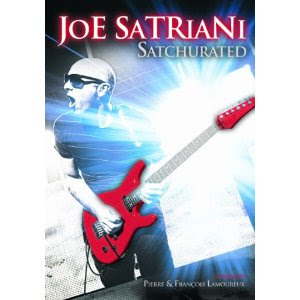