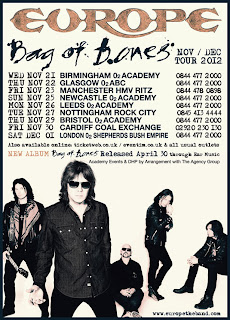 A 48-Hour Ticket Pre-sale will take place on Wednesday 7th March at 9am via www.planetrock.com. Tickets will then go on sale on Friday 9th March via www.ticketweb.co.uk and www.eventim.co.uk. 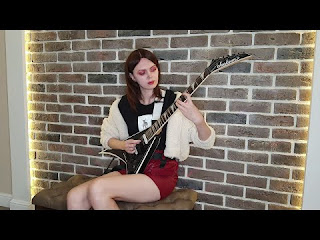 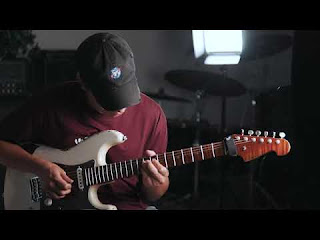 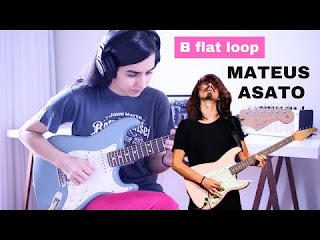 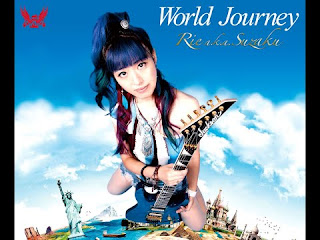 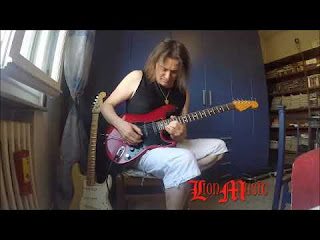 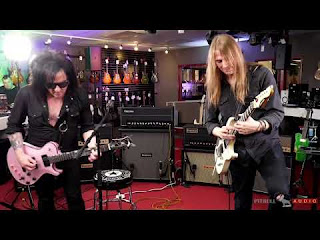 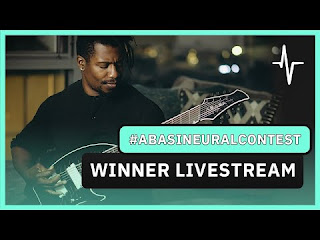 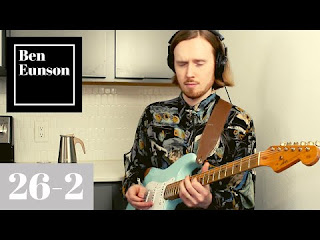