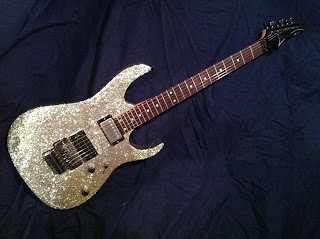 Black Sheep - Someone Like U featuring James Kottak (Scorpions)

In addition you can catch up with Marshall as he demos some of the gear on his new Facebook group https://www.facebook.com/groups/113158745389561/
Marshall Harrison