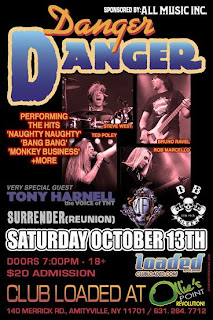 DANGER DANGER were recently confirmed as one of the three headliners for Firefest 2012 which will take place October 19th – 21st at Rock City in Nottingham, UK. The band has announced to warm-up shows in the US; their schedule is now as follows: 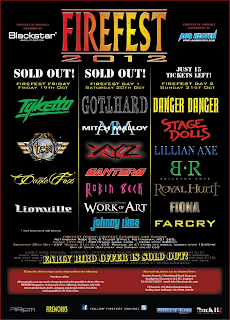