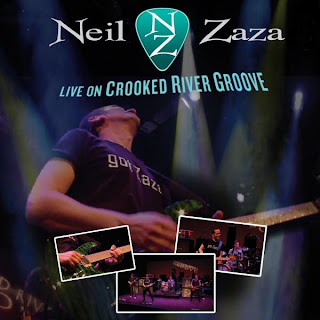 This live companion CD to the DVD captures Neil in all of his melodic glory. Recorded at the intimate Tri-C Black Box Theater in Cleveland, Ohio, this dynamic performance captures all of Neil’s melodic classics such as “I’m Alright”, “Melodia” and “In My Dreams” along with new landmark songs like “Go!”, “King of the World” and “Baroque Sky.” Neil even tackles such rock classics like Elton John’s iconic “Funeral for a Friend” and A-Ha’s memorable “Take On Me.”

Originally filmed as live footage for the Tri-C television program Crooked River Groove, these emotional and melodic performances by Neil and his band showcases why he is considered to be the modern day innovator of melodic rock guitar.