March 29, 2013
World Management and Kings X are pleased to announce 6 more shows for 2013. The band will be playing these special shows bringing the Love Live and “First Church of Rock and Roll” to dates listed below. Hope to see you all there.. 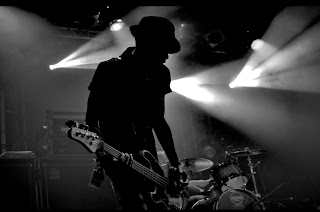 
Doug "Dug" Pinnick will release his new solo album, "Naked", on May 7 via RockArmy Records. "Naked" will be Pinnick's sixth solo album, including two released under the moniker POUNDHOUND.