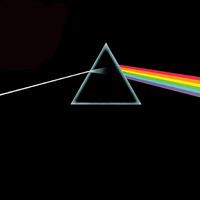 Storm Thorgerson, whose album cover artwork includes Pink Floyd's The Dark Side of the Moon, has died aged 69, the band's management has confirmed. 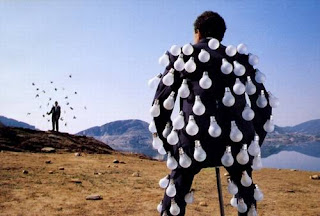 A childhood friend of the founding members of the band, he became their designer-in-chief, fashioning a string of eye-catching creations.He designed the cover showing a prism spreading a spectrum of colour for The Dark Side Of The Moon.http://www.bbc.co.uk/news/uk-22210378 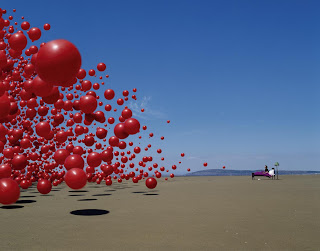 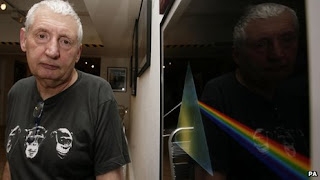 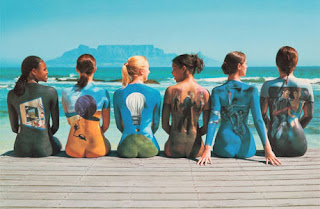