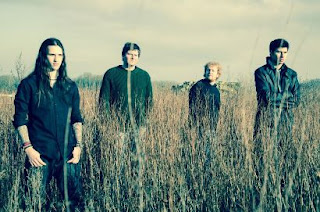 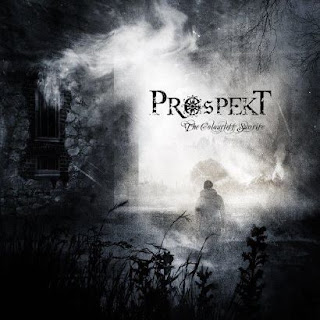 Prospekt hit the studio and recorded their debut full-length, The Colourless Sunrise, and hired producer Jens Bogren and Adam ‘Nolly’ Getgood of PERIPHERY to mix and master the epic, sixty-five minute album. The Colourless Sunrise is scheduled for an October 2013 release via Sensory Records, a division of The Laser’s Edge.