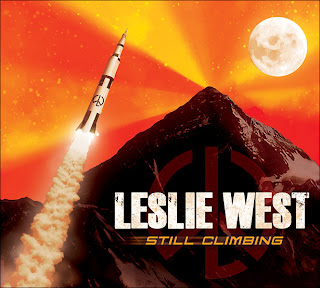 Since his historic performance with Mountain at the 1969 Woodstock Festival, West has enjoyed a glittering career spanning over half a century, accomplished in spite of a life threatening battle with diabetes, which cost him his right leg in 2011 (shortly before the release of his “Unusual Suspects” album).

"I’m lucky it wasn’t one of my hands or I’d be screwed," says West. "It was a difficult struggle, and after the amputation I didn’t know whether I’d ever want to or be able to perform again. A month later I played at the Rock ‘n’ Roll Fantasy Camp in New York City, and I heard my guitar on stage and that was it. I knew I had to keep going."