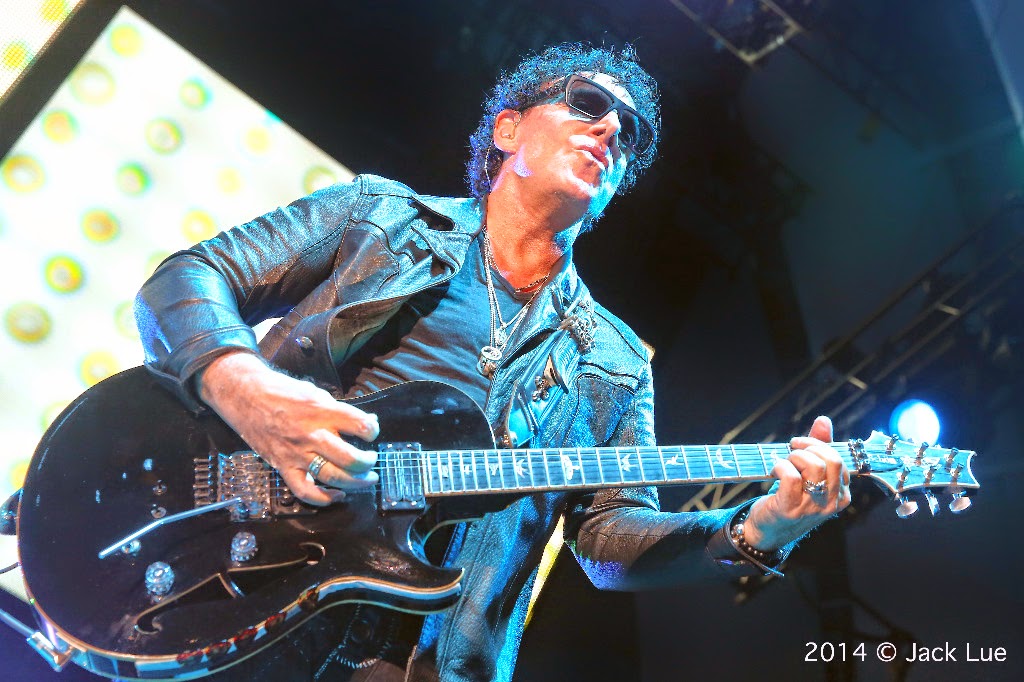 Journey is an American rock band formed in San Francisco in 1973 by former members of Santana and Frumious Bandersnatch. The band has gone through several phases; its strongest commercial success occurred between 1978 and 1987, after which it temporarily disbanded. During that period, the band released a series of hit songs, including 1981's "Don't Stop Believin'", which in 2009 became the top-selling catalog track in iTunes history 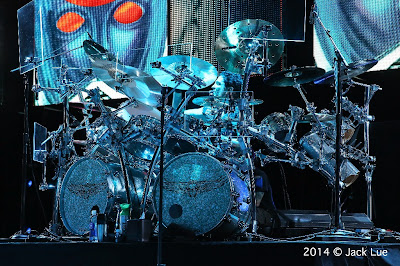 Its parent studio album, Escape, the band's eighth and most successful, reached No. 1 on the Billboard 200 and yielded another of their most popular singles, "Open Arms". Its 1983 follow-up, Frontiers, was almost as successful in the United States, reaching No. 2 and spawning several successful singles; it broadened the band's appeal in the United Kingdom, where it reached No. 6 on the UK Albums Chart. Journey enjoyed a successful reunion in the mid-1990s, and later regrouped with a series of lead singers. 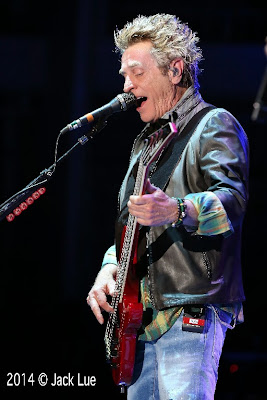 Sales have resulted in two gold albums, eight multi-platinum albums, and one diamond album (including seven consecutive multi-platinum albums between 1978 and 1987). They have had eighteen Top 40 singles in the US (the second most without a Billboard Hot 100 number one single behind Electric Light Orchestra with 20) six of which reached the Top 10 of the US chart and two of which reached No. 1 on other Billboard charts, and a No. 6 hit on the UK Singles Chart in "Don't Stop Believin'". 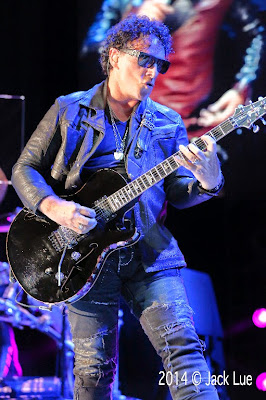 Originally a progressive rock band, Journey was described by Allmusic as having cemented a reputation as "one of America's most beloved (and sometimes hated) commercial rock/pop bands" by 1978, when they redefined their sound by embracing traditional pop arrangements on their fourth album, Infinity.[4] According to the Recording Industry Association of America, Journey has sold 47 million albums in the US, making them the 28th best selling band. Their worldwide sales have reached over 75 million records, making them one of the world's best-selling bands of all time.[5][6] A 2005 USA Today opinion poll named Journey the fifth best American rock band in history.[7][8] Their songs have become arena rock staples and are still played on rock radio stations across the world. 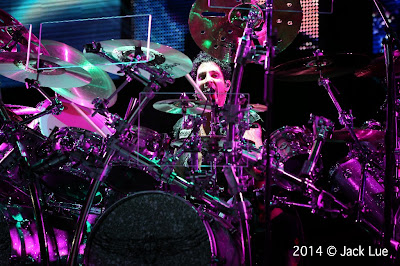 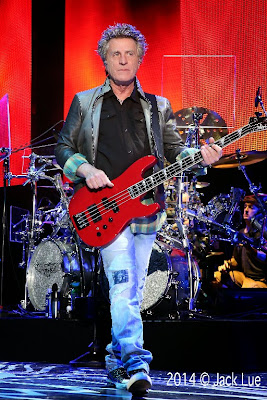 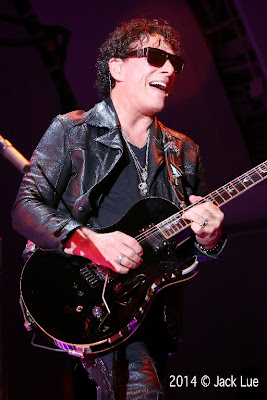 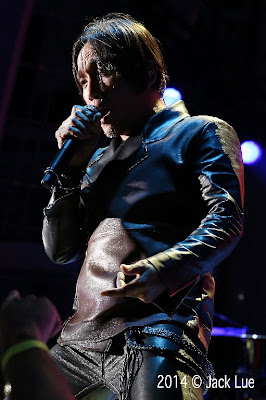