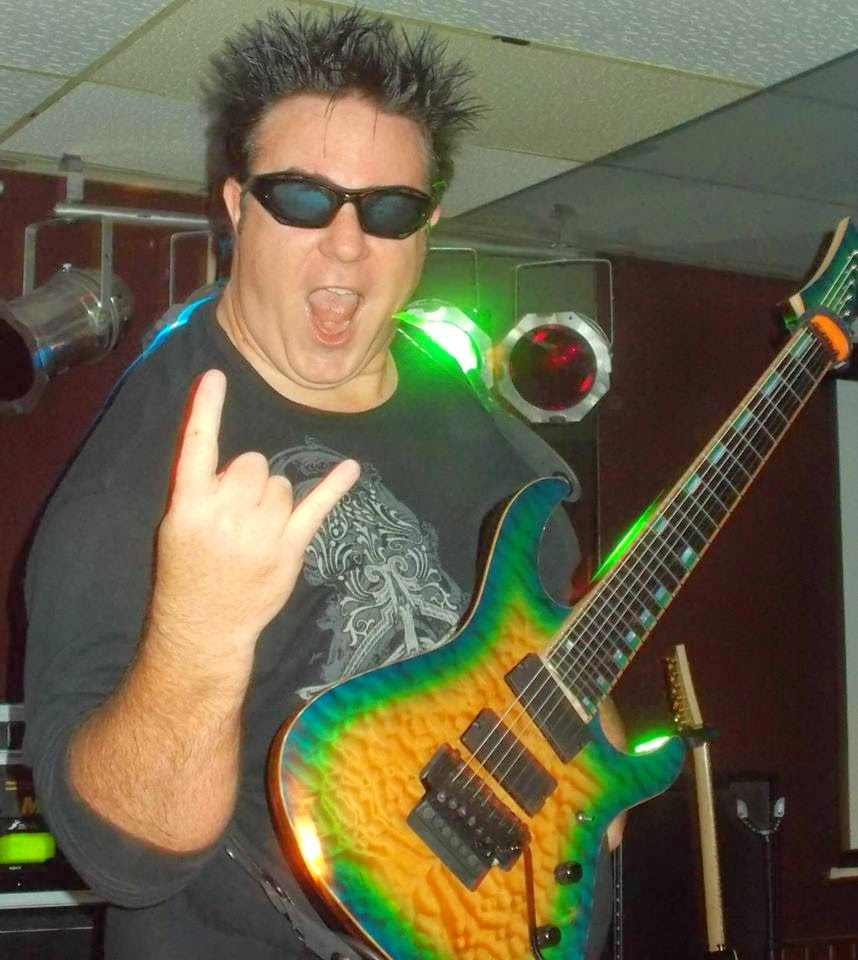 Xander Demos, best known for his work with James Rivera's Sabbath Judas Sabbath and his own debut collection of guitar gymnastic "Master-shreds," Guitarcadia, issued a statement today, about the future of his current band, XDB and his plans for another upcoming "solo" instrumental guitar album. The renowned guitarist, known almost as much for his colorful vocabulary and no-holds-barred opinion, posted to his https://www.facebook.com/xanderdemosmusic

"I wanted to post to the fans, and all, to alleviate any confusion with what's next, my band XDB is not the same as me doing solo stuff. I have decided that I will be doing a follow up to Guitarcadia with another brand new instrumental album. It's name is The Runway Obsession. XDB, on the other hand, is fronted by vocalist Mario Brescia and has Jeff Morris on keys, Dan Bozym on bass and Jeff Anzelone on drums. XDB does not mean "Xander Demos Band"... XDB is a BAND first - not a solo act. So with that said, besides the tribute band that I play in called Bon-Journey, I am going to do TWO projects. As a solo artist, you will see updates for my new instrumental album that may feature some XDB members if they have time to do it and then you'll see updates for XDB as we work on the full-length Dancing Through Daggers album. An EP will be up first and then by the time Skull Fest and all of the mid-west malfeasance takes place, we should have a completed CD. Whew.... any questions?"

Xander Demos and XDB are opening for German progressive metal band, Primal Fear in Pittsburgh, tonight, May 23, 2014, followed by an opener with Stryper on June 12th, also in Pittsburgh. XDB will be performing at Skull Fest and Rock N' Skull, where they will also be backing Shawn Pelata (Line of Fire) and John Elefante (Kansas.) Xander is also scheduled to be on http://www.toilinc.com/#!radio/cb30 this Sunday, May 25th at 7pm ET.

Xander Demos is a rock and metal guitarist, based in Pittsburgh, PA. He has performed and recorded with James Rivera (Helstar, Malice,) Sabbath Judas Sabbath, Liberty N’ Justice, Ged Rylands’ Rage Of Angels, Modern Superstar, and others. His debut album, Guitarcadia was mixed by CJ Snare of Firehouse. The title track from his upcoming release, Dancing Through Daggers was mixed by JK Northrup of King Kobra fame. Xander will appear in the upcoming movie release, Hair I Go Again. For more information, visit http://www.xanderdemos.com.
Xander Demos