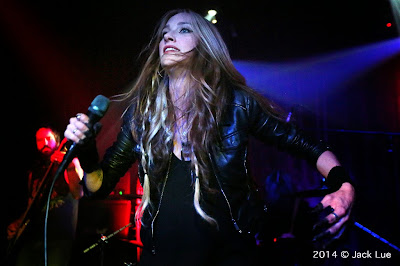 Huntress is an American heavy metal band. It was founded in the underground of Highland Park, California when lead vocalist Jill Janus moved to Los Angeles where she met an underground metal band called 'Professor' in 2009. 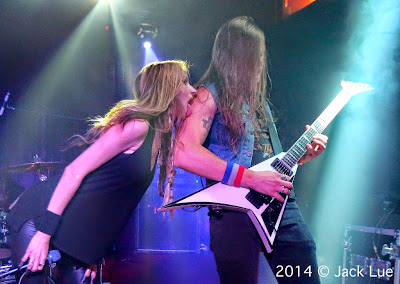 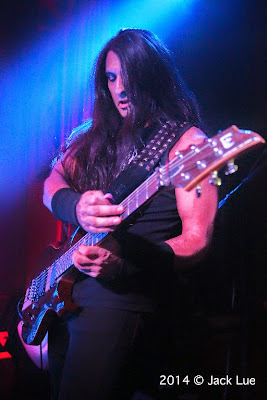 Huntress was signed by Napalm Records in November 2011. A debut EP Off with Her Headwas released in 2010.[1] On December 27, 2011, they released their first single, "Eight of Swords", to promote their debut album, Spell Eater.[2] 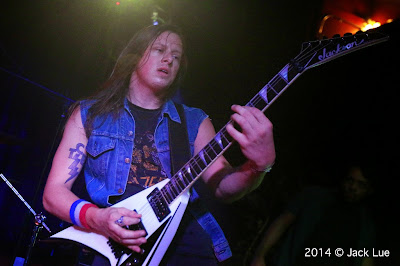 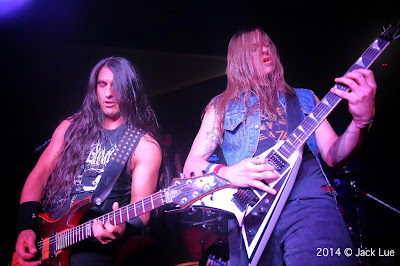 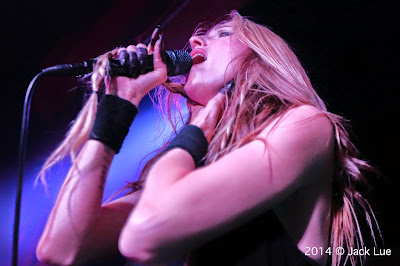 Jack Lue is a pro photographer and can be found on Facebook https://www.facebook.com/jack.lue All rights to images remain with Jack Lue and any posting requires appropriate attribution. 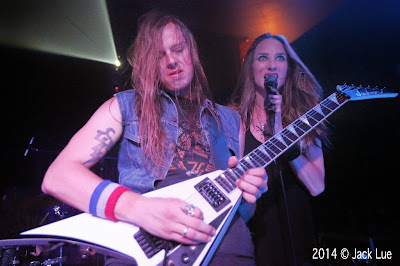