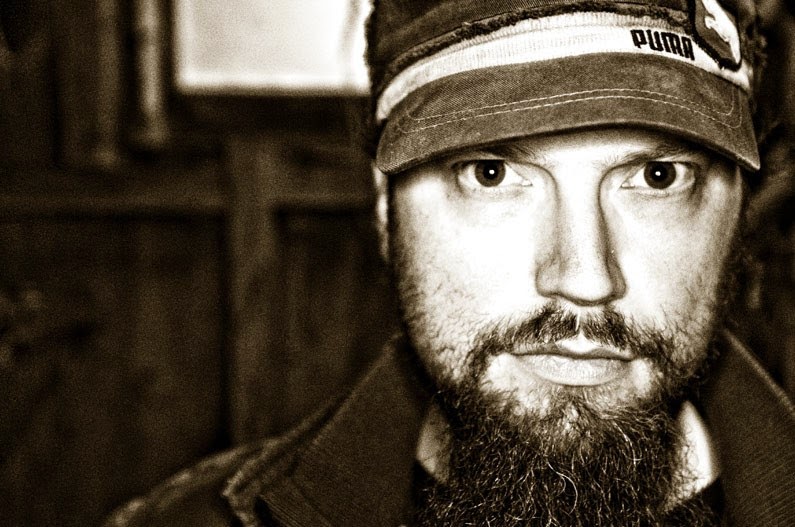 ORLANDO, FL - Eyal Levi, critically acclaimed guitarist, composer, producer and engineer, has announced an additional December second stop on his "Unstoppable Recording Machine" audio boot camp tour, set to take place at Portland, Ore.'s Falcon Studios on December 5-7. Special guests will include guitarist/songwriter/producer Keith Morrow and drummer Anup Sastry (Jeff Loomis, Intervals). Registration is on a first come, first served basis, and space is limited. For more information, and to sign up for the Portland workshop, head over to: http://www.unstoppablerecordingmachine.com/.

"I'm super excited to announce that both Keith Merrow and Anup Sastry will be my in-studio lineup for the Portland boot camp," commented Levi. "They are both stellar musicians who have a lot to teach. This will be your chance to not only learn from us, but to also record some of the very best players in the scene. Keith, Anup and I will show you exactly how modern metal records are made!"

Keith Merrow added, "I was excited when Eyal asked me if I wanted to be the studio guitar player for the Portland boot camp. Not only do I love doing studio work, but I know there's a lot to be learned from Eyal. Having worked with him before, I already know this will be a worthwhile experience for all involved. Come get your learn on!"

Levi describes the "Unstoppable Record Machine" boot camps as "intense, hands-on, comprehensive immersion style experiences that will show people exactly what matters when trying to make pro sounding recordings. In just a few days, we will cover what would take a year or more in traditional school."
Levi has already hosted a successful workshop in Cleveland, Ohio, with an Orlando, Fla. stop planned for mid-December with renowned special guests Matt Heafy and Joey Sturgis. Additional info on all "Unstoppable Recording Machine" workshops can be found online at: http://www.unstoppablerecordingmachine.com/.

Born in Atlanta, Ga. into a musical family, Eyal Levi was already playing violin and piano by the age of three, and composed his first symphonic work when he was just 17.

In 2010, Levi moved to Orlando, Fla. where he joined forces with Jason Suecof (Trivium, Chimaira) and Mark Lewis (Deicide, DevilDriver) at Audiohammer Studios. There he helped to both expand and enrich their facilities by adding a magnificent drum room, two new control rooms and sleeping quarters for the bands.

As a part of the Audiohammer family, Eyal Levi worked with such acts as Job for a Cowboy, August Burns Red, Six Feet Under, Carnifex, Chelsea Grin, Whitechapel, Deicide, Death Angel, I Killed The Prom Queen, The Contortionist, Motionless In White, Arsis, Demon Hunter, Firewind, Charred Walls of the Damned, The Black Dahlia Murder, Battlecross, DevilDriver and Reflections.

Aside from his work behind the glass, Levi has toured the world and released three studio albums with Dååth, while also releasing an instrumental guitar album with Emil Werstler on Magna Carta called Avalanche of Worms. Recently, he has taught several CreativeLive 'Music & Audio' courses on topics ranging from audio engineering, to songwriting and more.
Keep up with Levi on his Tumblr at: http://eyallevi.tumblr.com/, and stay tuned for more information on additional "Unstoppable Recording Machine" workshops.