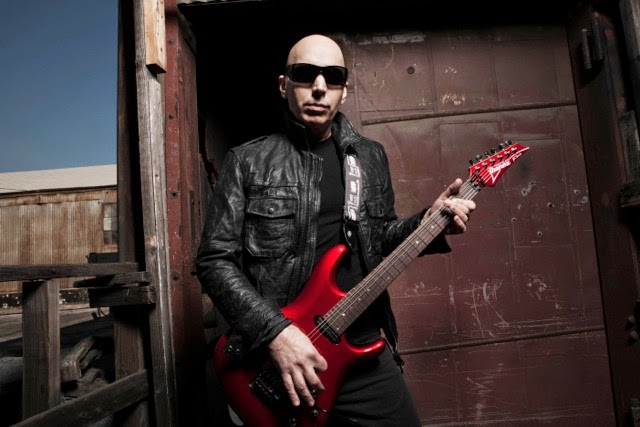 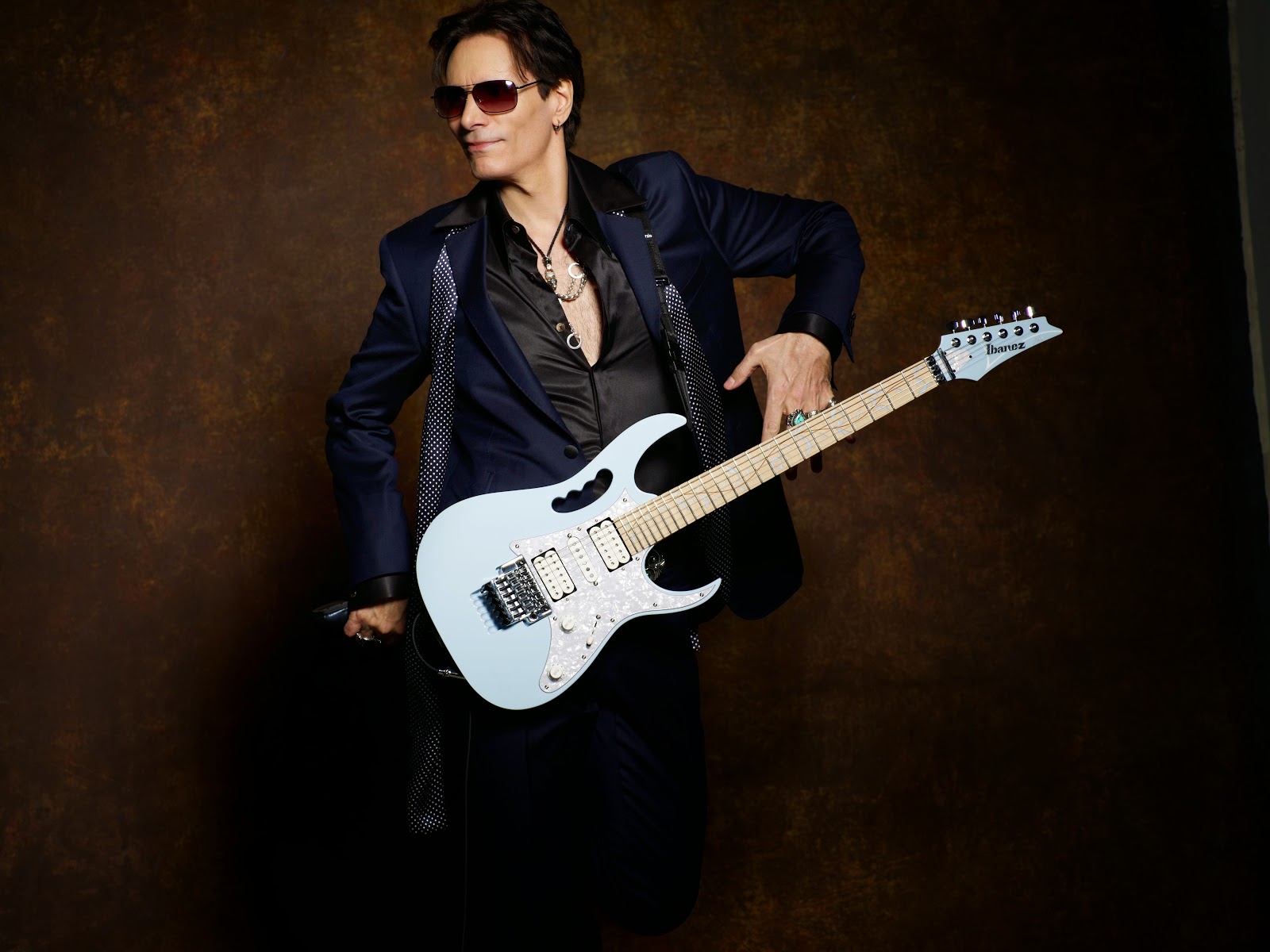 (Los Angeles, CA – March 24, 2015) Legendary guitarists JOE SATRIANI and STEVE VAI announce plans for a third benefit concert in support of music industry veteran and good friend, Cliff Cultreri.
“A Benefit for Cliff III” will take place on Friday, June 12th at 8pm at Wiltern Theatre in Los Angeles.  This event will feature performances by Satriani and Vai, as well as special guests, Animals As Leaders.

In addition to this extraordinary musical event, Satriani and Vai, along with other artists, have graciously donated various items to be auctioned at the event.  Among these items are autographed guitars as well as a chance to join Satriani’s “G4 Camp” taking place June 28 – July 2  in Cambria, CA and a package to attend Vai’s camp, “Vai Academy 2015 - All About The Guitar” in Vail, CO, August 2-6 as well.

Cliff Cultreri is the A&R executive who ‘discovered’ Satriani and Vai, as well as many other popular recording artists, while working at Relativity Records and Koch Entertainment. Cultreri is suffering from a host of Auto-Immune and Connective-Tissue disorders that are simultaneously attacking his immune system, a 1 in 100 million occurrence that causes severe pain and physical debilitations.  During his years in the industry, Cultreri has served as A&R for a number of top names including Allan Holdsworth, Billy Sheehan & Talas, Peter Frampton, Megadeth, Corrosion Of Conformity, Exodus, Anthrax, Death, Venom, Slash's Snakepit, My Bloody Valentine, The Cure, Modern English, Gene Loves Jezebel, Fat Joe, Common, Bone-Thugs-N-Harmony, 3-6 Mafia, KRS1, Beatnuts, C Murder, Kurupt, Soulja Slim, RZA, and many others in all genres of music.

In 2006, Satriani and Vai joined forces for the first Cultreri benefit show and in 2011, came together again for the second.  Through both benefits, the duo have raised money and brought attention to the devastation this disease takes on both the patient and their family.

Satriani and Vai hope to raise even more funds with this year’s benefit to help Cultreri and his family’s financial needs. "I'm looking forward to sharing the stage with my good friends Steve Vai and Animals as Leaders for a night of unforgettable music,” said Satriani.  With Vai adding, “It’s a great privilege to take to the stage with my friends Joe and Tosin (of Animals As Leaders) in support of our dear buddy Cliff.  It’s a great cause and will be a magical evening of guitar extravaganza."

Reserved tickets start at $45 and are on sale now through ticketmaster.com/.  A limited number of VIP packages, including a meet and greet with Satriani and Vai, are also available.  Doors will be at 7 pm with the show set to begin at 8 pm.
Joe Satriani Steve Vai Tosin Abasi