I am happy to reveal the cover artwork for my new solo album 'Criminal Record' that will be released on Dec 16 2016: 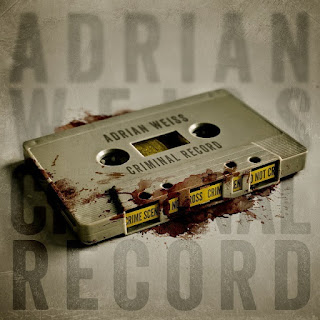 Even though the reactions of press and listeners to my first two solo albums was overwhelmingly positive, I still am quite far away from breaking even financially. That´s why this time I have decided to reach out to you - my friends, supporters and fans - directly, to ask you to help me with the funding of my new album by pre-ordering it now through my crowdfunding campaign on Indiegogo which you can find here:

By supporting my crowdfunding campaign and pre-ordering ‘Criminal Record’ you will not only help me cover the remaining costs of the album, but also receive the new cd (and or download) a good three weeks before the official release date stated above, in late Nov of this year. You can also take advantage of the offered perks consisting of my previous solo albums as well as the albums I have released with my current and former bands.


I am also offering a T-Shirt for the new album.: 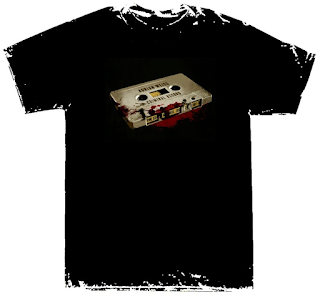