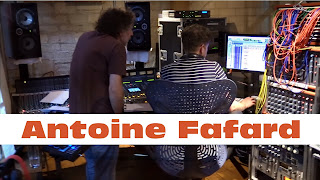 I'm pleased to announce an exciting new album project which will be released by the end of 2017. Proto Mundi is the name of the new album which will feature Simon Phillips on drums, Jerry Goodman on violin, Gary Husband on lead keyboard and myself on bass and guitars.

Proto Mundi will be accompanied with a bonus album entitled Doomsday Vault which features remixed pieces from my first three albums plus four previously unreleased tracks.

You can pre-order this double-album package now and help directly the making of this project which is near completion. You will receive a double CD package plus the digital version of all the music totaling two hours of music.

Many thanks and all the best,
Antoine
www.antoinefafard.com 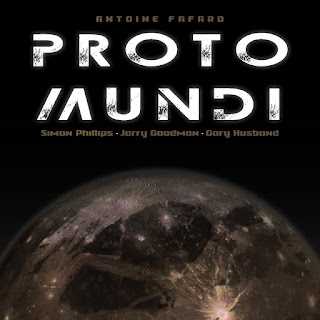 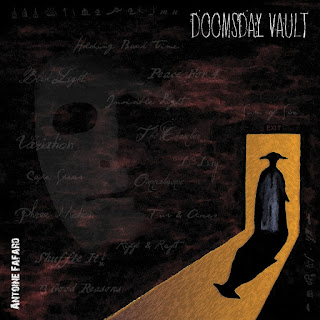 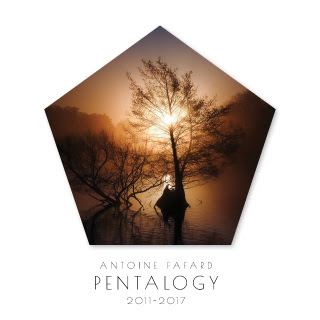 * Previously unreleased songs
Total length: 79:45
Musicians on Doomsday Vault include Terry Bozzio, Vinnie Colaiuta, Jerry De Villiers Jr, Gavin Harrison, Scott Henderson, Chad Wackerman and Dave Weckl.
PRE-ORDER CAMPAIGN: PENTALOGY 2011-2017
$75.00
Add to Cart
Pentalogy 2011-2017 is Antoine's complete solo discography of five albums, from Solus Operandi released in 2011 to the upcoming Proto Mundi due by the end of 2017. This collection includes 5 digipaks and 6 CDs in total (including the limited edition of Sphere released in 2016) plus a 88-page booklet, all presented in a hard cover slipcase.

By pre-ordering this product, you are directly helping the making of Proto Mundi!

NOTE: If you already own Antoine's albums and would like to order the slipcase, booklet and the additional albums to complete the collection, please email antoine@antoinefafard.com and we'll figure out a price for you!