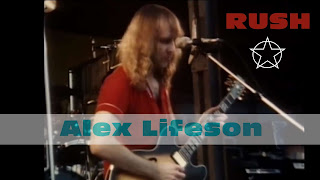 Pinkpop 1979 was held on Monday, June 4, 1979 at the Sportpark Burgemeester Damen in Geleen. It was the 10th of 17 editions of the Dutch music festival Pinkpop in Geleen, where the 1st edition also took place. There were about 50,000 spectators.