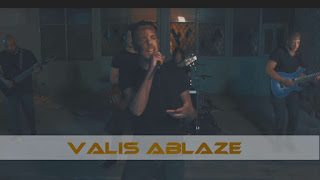 I wrote this solo a little while back.
It's on the upcoming album 'Boundless' from the band Valis Ablaze. Set for release April 6th.