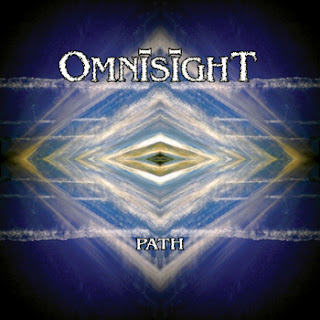 According to a press release, "Path" is already garnering DREAM THEATER comparisons in the media, despite not even having a keyboard player or keys on the album at all!"" [The CD] is an 80-minute 'tour de force' of a debut album with elements of progressive hard rock, shred guitar and groove metal, with strong emphasis on heavy riffs, melodic vocal hooks and world-class musicianship. The album also features a guest appearance by world-renowned guitarist Dave Martone (Magna Carta Records).