Vivian Campbell: It's the 30-year anniversary of 'Holy Diver' next year... 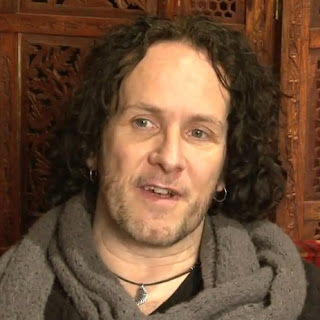 "I was fired from the band, and for many, many years and his ex-wife,Wendy Dio, tried to portray it that I left the band, that I turned my back on them, and that actually wasn't true. It was a bit of a mud-slinging match between Ronnie and I, and I regret a lot of the things I said about him. I'm sure if Ronnie was still alive, he would regret a lot of the things he said about me. But the fact is it was very difficult for me to even listen to those songs for decades, and enough time has passed where I'm able to go back and reflect upon that and actually take ownership of it again, and embrace it for what it was. I mean, they were great records, I'm proud of them, I'm very proud of my input to them, I'm very proud of the songs I wrote and the way I played back then. I meet people that come up to me and say, 'Man, that solo in 'Rainbow In The Dark',' and so on and so forth. It means so much to people. So I just [thought] now is a good time… It's the 30-year anniversary of 'Holy Diver' next year, and it's a good time to go back and embrace it again."