Paul Masvidal: DEATH on their Death To All tour 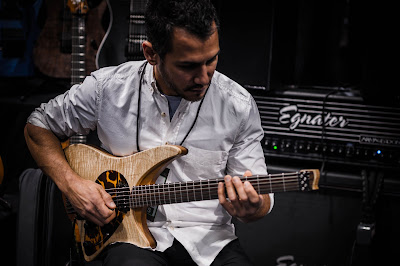 Strandberg GuitarworksStrongly recommend to our friends in the US (and Mexico City) to go see Paul Masvidal and DEATH on their Death To All tour. Paul will have a couple of very cool Strandbergs with him....:)

DEATH TO ALL Tour 2013 - celebrating the life and music of DEATH mastermind Chuck Schuldiner. Featuring the original lineup of DEATH from Human — guitarist Paul Masvidal, bassist Steve Di Giorgio, and drummer Sean Reinert, with special guest vocalist/guitarist Max Phelps of Cynic / Exist. The band will be playing a selection of songs from the first four DEATH albums including the cream of the Human album. Once again, the spirit of the tour is to spread the word and raise money for the charity Sweet Relief, while keeping the music and legacy of Chuck Schuldiner alive. 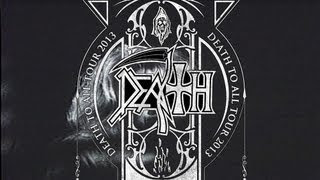