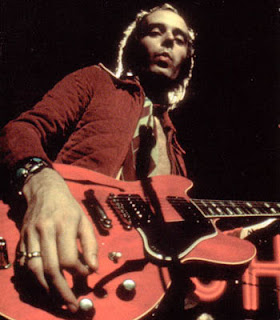 Peter Banks passes, our condolences to all family and friends, RIP http://en.wikipedia.org/wiki/Peter_Banks

Peter Banks, best known as the original guitarist of Yes, died last Thursday in his London home from heart failure. He was 65. Banks was reportedly found after failing to show up for a recording session.
After playing with bassist Chris Squire in the Syn, Banks and Squire helped form Yes in 1968. Banks played with Yes through their first two albums, 1969's Yes and 1970's Time and a Word, but disagreements over the direction of Time and a Word led to Banks' dismissal from Yes before the album's release.