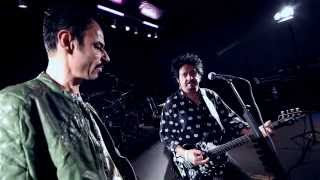 SUBSCRIBE for more videos! Guitarist Steve Lukather is a founding member of Toto and iconic session musician. He's played on thousands of recordings including many hit records such as Michael Jackson's Thriller. And of course we all know the Toto hits Rosanna, Africa and Hold The Line. Steve and Reinhold Bogner meet up at Toto's rehearsal for the start of their 35th Anniversary tour to discuss a range of topics including his use of Bogner Ecstasy 101b amps. Be sure to check out Steve's latest solo release "Transition" available on iTunes.

NEW WEBSITE IS LIVE!! See the new site at Bogner Amplificationhttp://bogneramplification.com for tons of product info, specs, pics and content!