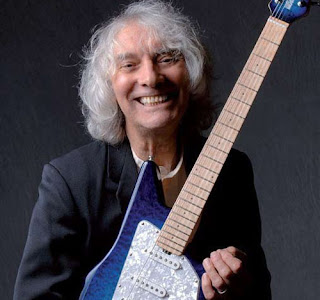 Albert Lee is touring in celebration of turning 70 this year, and GP is pleased to help Yoshi’s Oakland bring the guitar icon to the Bay Area’s flagship jazz venue.

More recently, Albert recorded and toured with Stones bassist Bill Wyman. In 2002 he appeared on stage at the Concert for George to celebrate the life and music of George Harrison. The same year, Lee received a Grammy for his work on Brad Paisley's Cluster Pluck. He also received nominations for tracks on three solo CDs. -