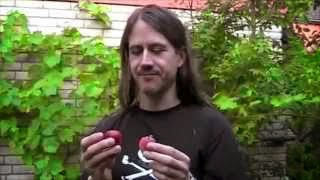 Expected release of the album is this summer (2014).

Meanwhile also check out the debut at
www.adrianweiss.bandcamp.com ! 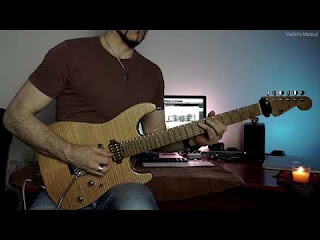