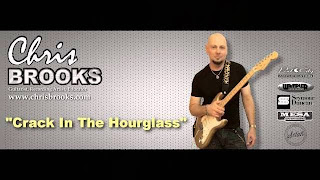 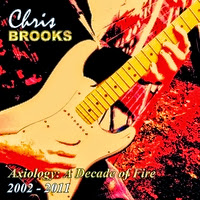 Axiology: A Decade of Fire 2002-2011 brings the best of Chris Brooks instrumental output together on a single release, drawing from both his well-received solo albums, as well as the 2007 single "Unruly Elements".