Jim Root: has been fired from Stone Sour but Slipknot still on for new album 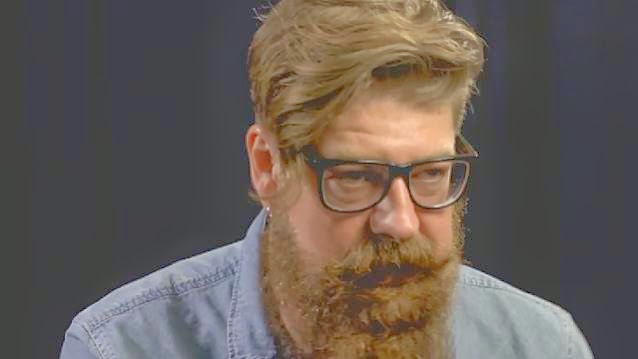 STONE SOUR has released the following statement regarding the matter: "As some of you might have heard by now, STONE SOUR and Jim Root have indeed parted ways. We were trying to wait until the completion of the new SLIPKNOT album, but in light of recent events, we are going to confirm this information and move on. We feel it's best for both bands and hope that i

Jim and I are still working together in SLIPKNOT and the album is almost done."
Read more at http://www.blabbermouth.net/news/has-guitarist-jim-root-been-fired-from-stone-sour/ 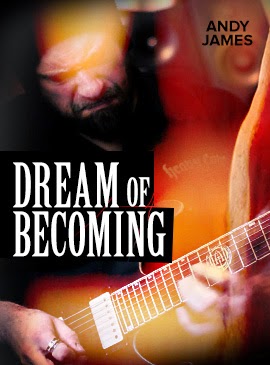