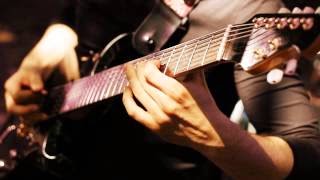 Listen to "Testing The Empathy". New single from Hungarian band Special Providence. One of the most well-known modern instrumental band in the central-eastern european region with their virtuoso, yet easily digestable style.

The band is currently working on their new album which should be released later this year.