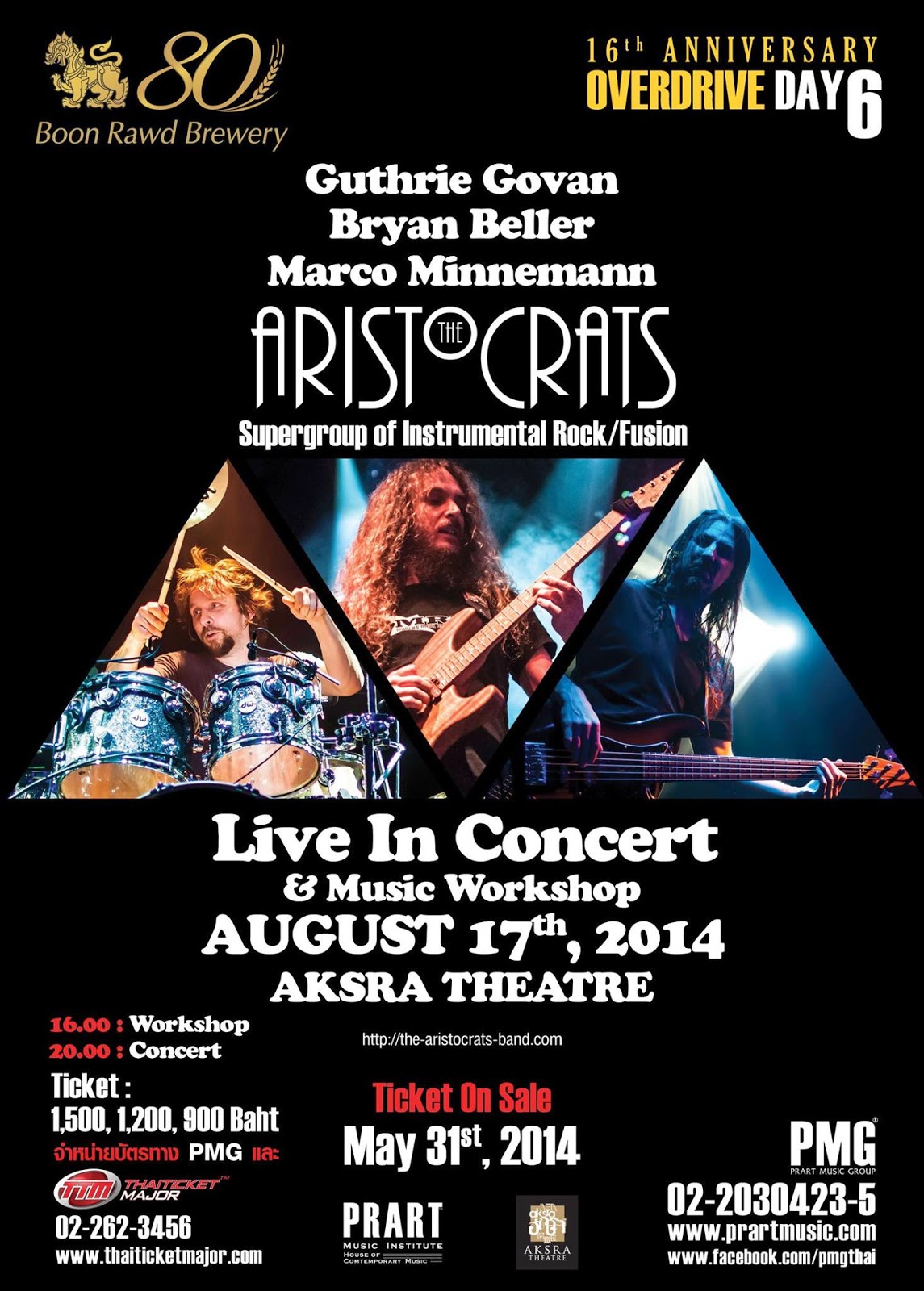 Hey everyone - we're writing to remind our friends in Asia and Europe that we're coming back for one last leg of the Culture Clash tour this summer! The Asia tour is now completely confirmed and the short Europe leg is firming up as we speak. You can see our confirmed Asia tour dates below: 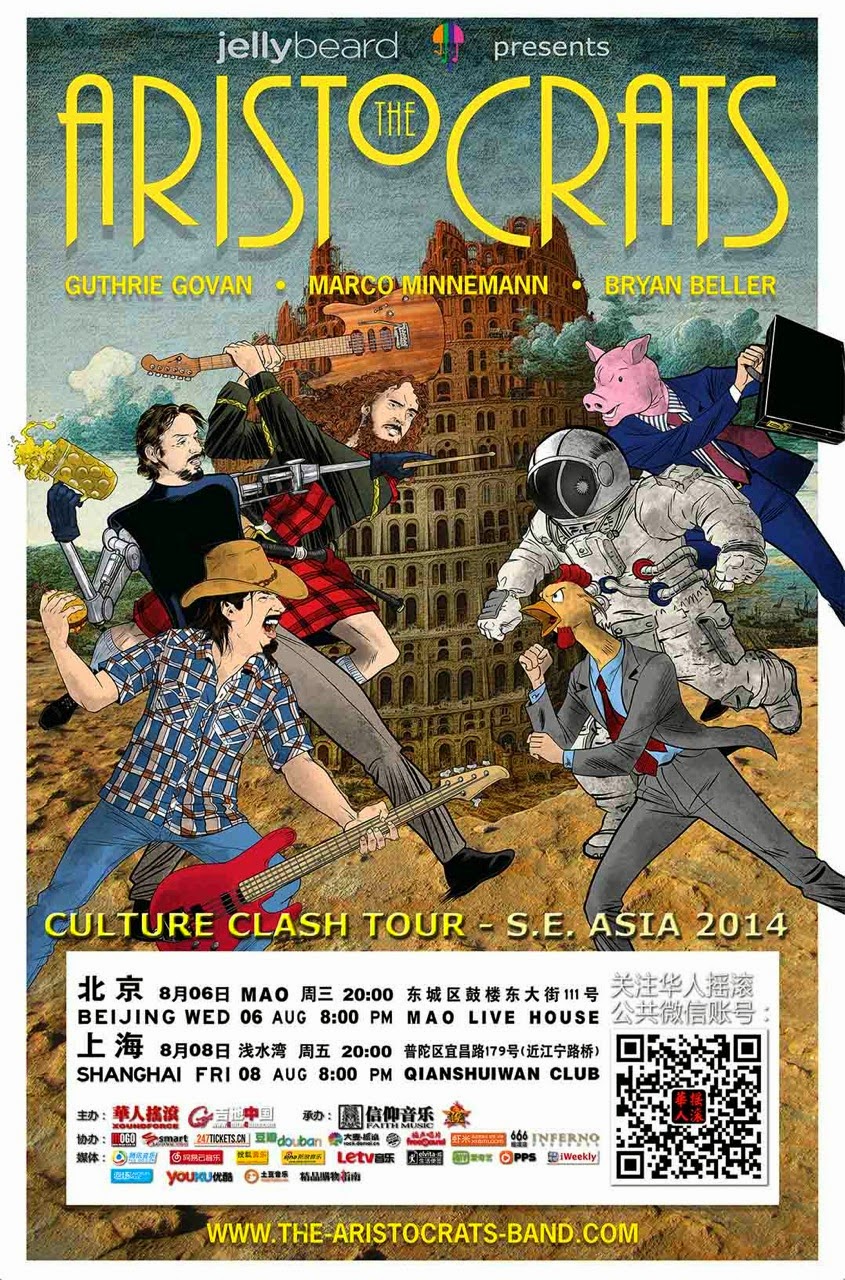 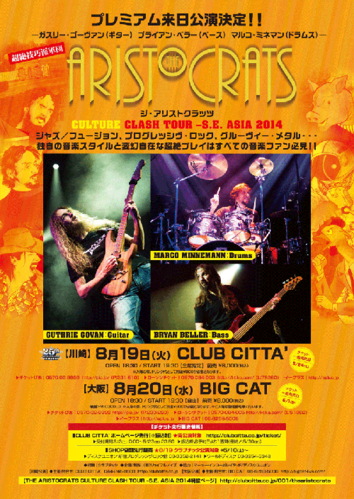 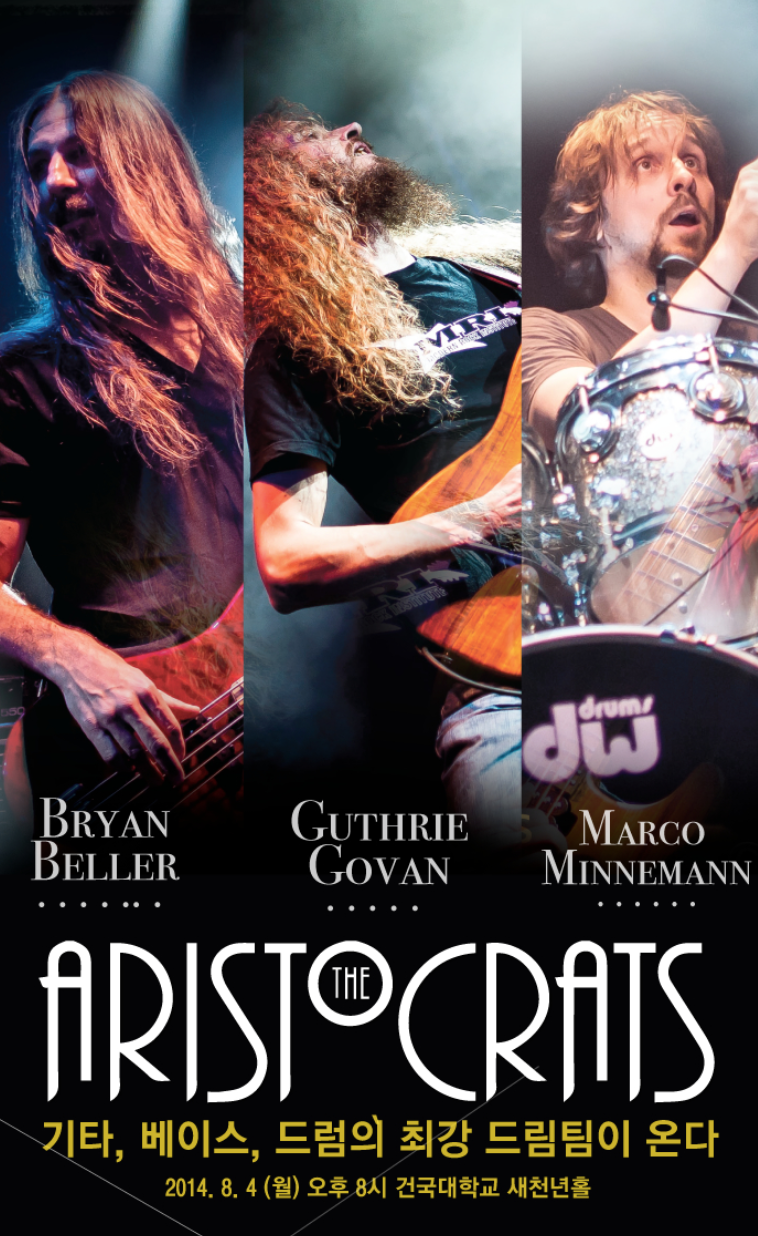 We've gotten some amazing promotional posters from the promoters of each show, and we thought we'd share some of them with you at the bottom of this e-mail. We especially like the Vietnam show's seating chart, which we'll show you right here.

Marco thinks they should add a moshpit section and call it "Gaping Head Wound". :-)

And here's what we know about our short Europe run, with a couple of dates still to book: 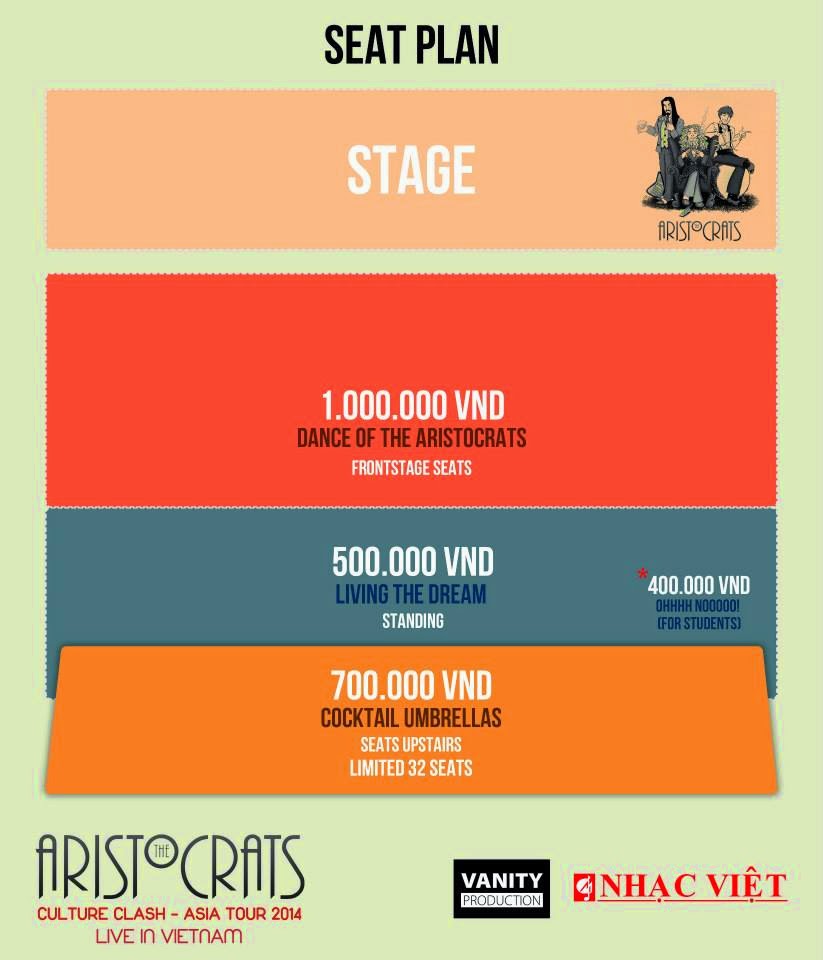 It's nice that we'll end our touring year in Guthrie's homeland, don't you think? And yes, we're going to Iceland. :-) 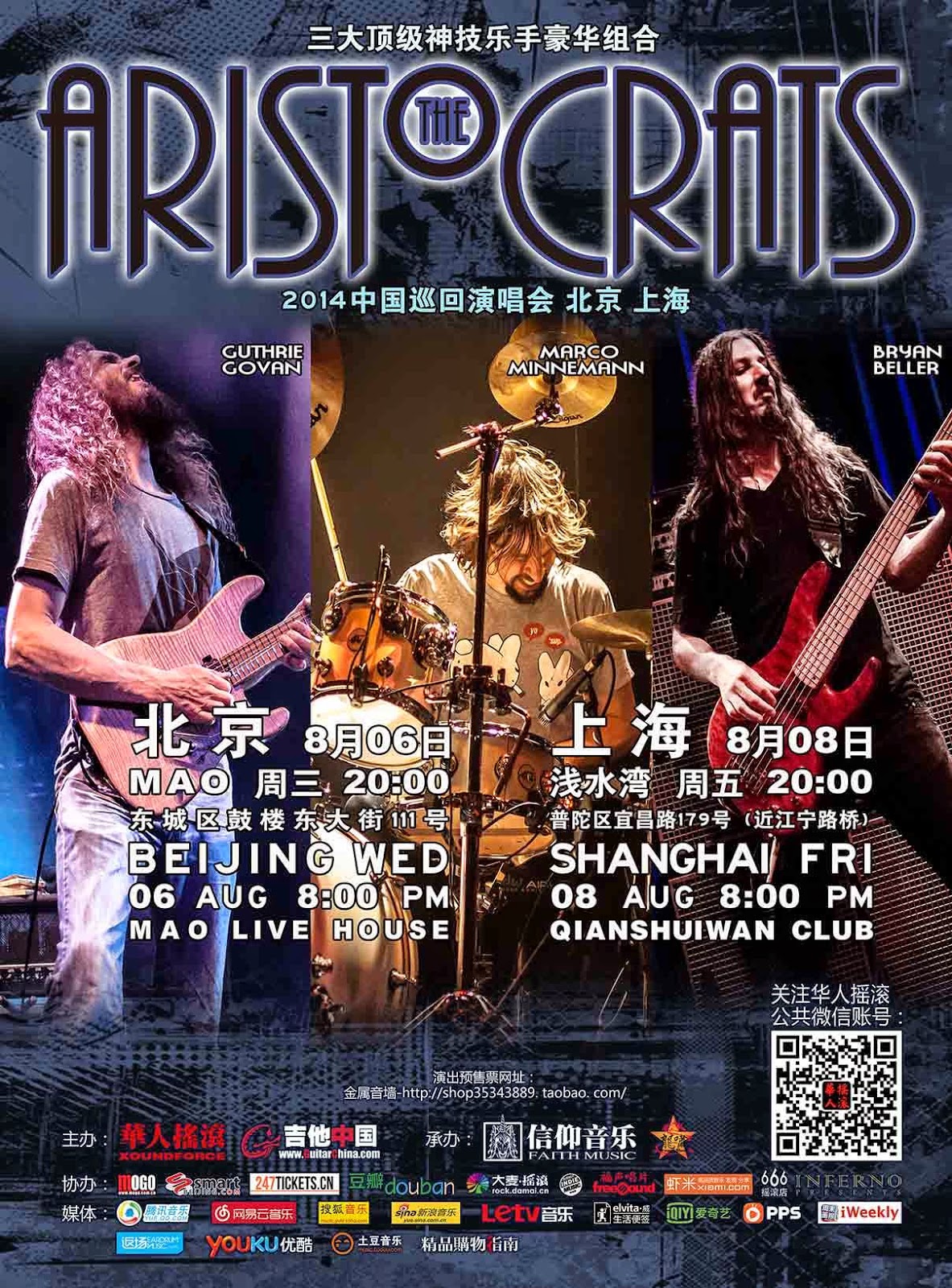 We also wanted to take a quick moment and speak to our fans in South America and Canada. Unfortunately, though we tried mightily, it doesn't look like we're going to get there this year. In South America, our available schedule was in conflict with the World Cup, which made things very difficult for booking. Canada is a different story - to make a long story short, there's a new law that levies a very significant tax on non-Canadian bands playing clubs. Not theaters, not stadiums, just clubs and bars! It made it impossible for us to put a tour together. If you're Canadian and you think this is bogus, perhaps you should write your local elected official about it. Until then, we'll keep trying to find ways to get there without having to hand over our wallets in the process.

Also, we're still finishing up the bass and drums backing tracks/transcriptions for the Culture Clash album. We believe we're looking at a July release for those. 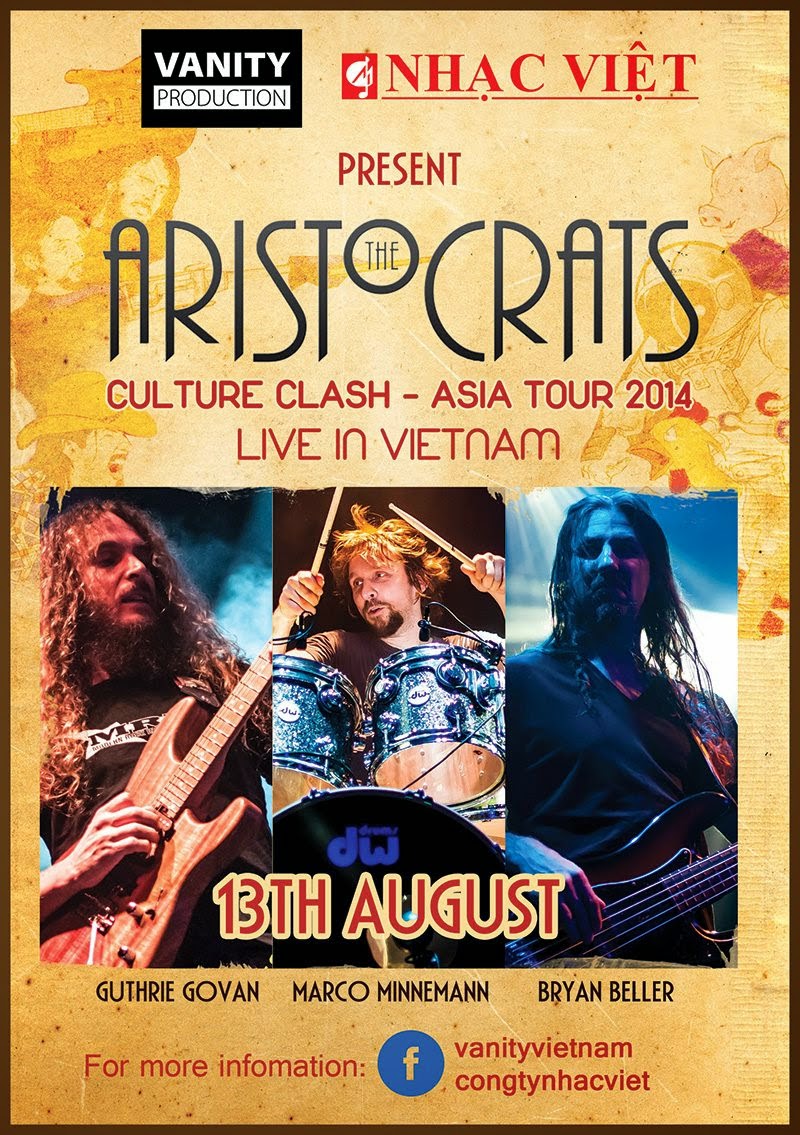 And finally (as Guthrie might say), we are just beginning our discussions about the third studio album, which if all goes well, we plan to release in 2015.

Now, please enjoy some Asian tour poster graphics, and thanks so much for being on this very Aristocratic mailing list.