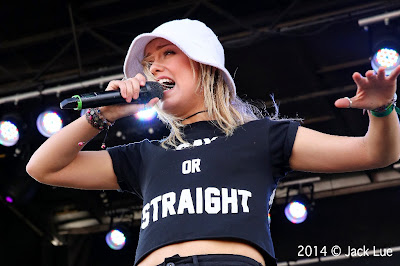 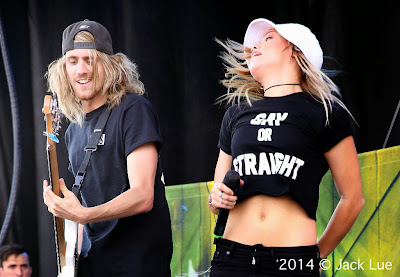 After self-releasing the EPs, All Shapes and Disguises and Consider This in 2010, Tonight Alive signed to Fearless Records in November 2011[1] and released their debut album What Are You So Scared Of? on 14 October 2011.[2] The record was officially released in the UK and US on October 2012, a year after its initial release in Australia. Their second and most recent studio album, The Other Side, was recorded in Australia and released 6 September 2013. Tonight Alive have been listed as one of the top 10 Australian bands in 2010 on American rock radio station KROQ.[3]  https://en.wikipedia.org/wiki/Tonight_Alive 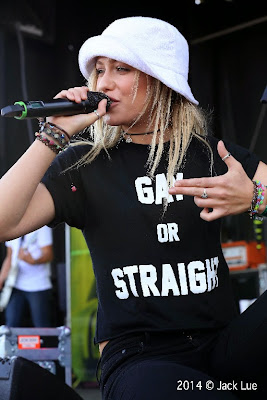 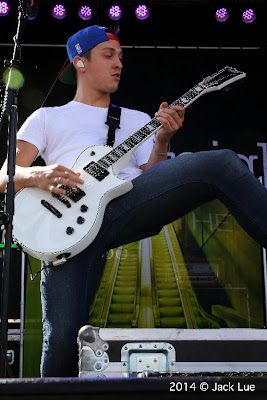 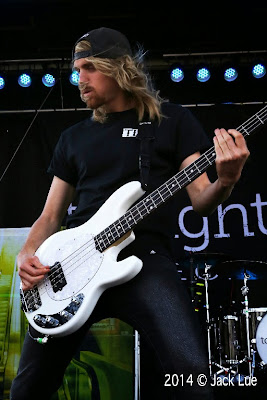 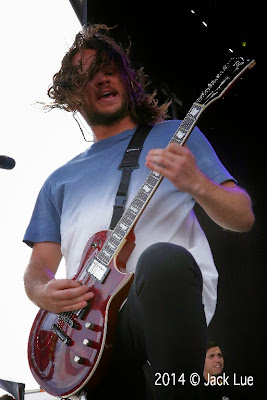