Joe Satriani: Induction into the Long Island Music Hall of Fame to Take Place in October 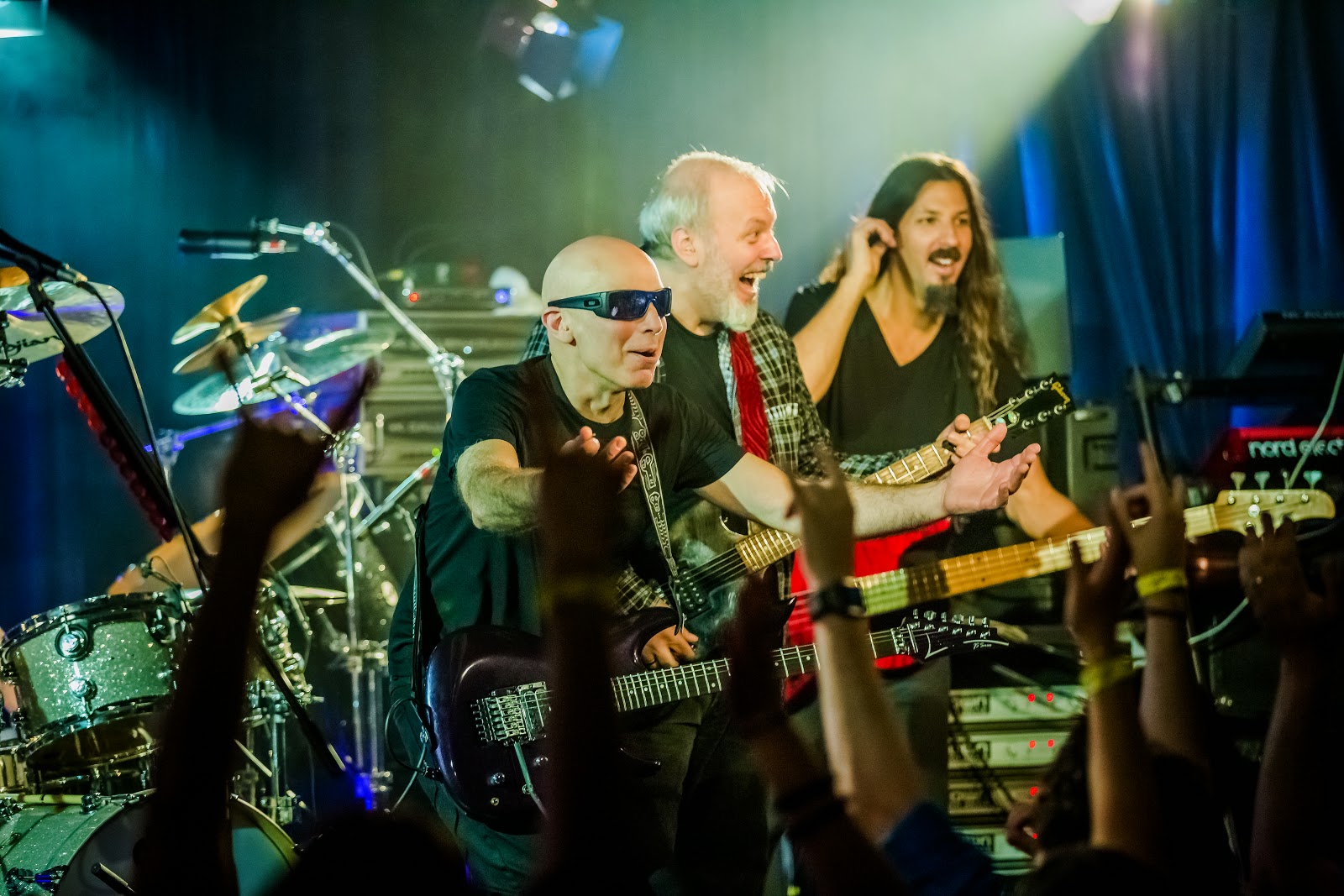 This has been a landmark year for one of the most influential and respected instrumental rock guitarists to emerge in the past three decades. This year saw a release of both a comprehensive career box set and the multi-Grammy nominated guitarist’s first memoir, both released earlier this year.


Joe Satriani: The Complete Studio Recordings presents brand-new digital masters, overseen by Joe Satriani, with each CD packaged in a replica cardboard jacket. The library collection is housed in a specially designed clamshell box with a booklet filled with photos and memorabilia from across the decades.

Joe Satriani: The Complete Studio Recordings is the ideal audio accompaniment to "Strange Beautiful Music: A Musical Memoir," Satriani's autobiography (benbellabooks.com), released this past May.

In other news, Joe will be honored is his home town of Long Island NY where he, along with the legendary music executive, Clive Davis, will be inducted into the Long Island Music Hall of Fame (www.limusichalloffame.org) The ceremony is set to take place on October 23, 2014 at the Paramount Theatre in Huntington, NY.

Joe will continue his 18-month 140 date Unstoppable Momentum tour with stops in South America, New Zealand and Australia before winding up the year in Singapore on November 13th.