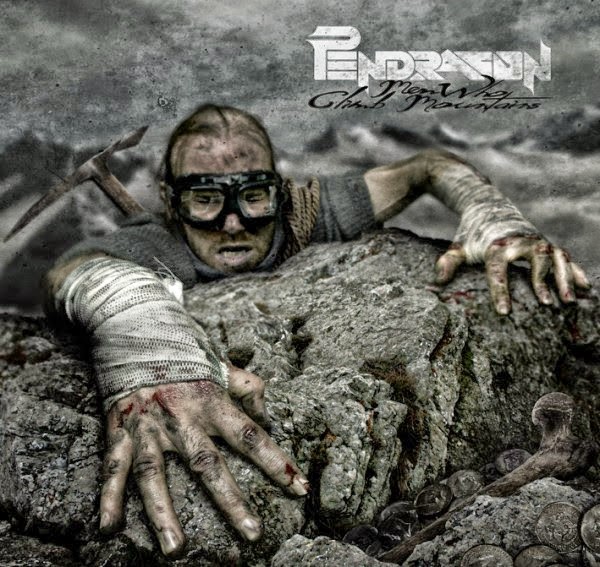 Almost at the summit

We are very almost at the summit and it's not long now until Men Who Climb Mountains will be unleashed and the wait will finally be over.

All pre-ordered copies will be signed by Nick and dispatched on Monday 6th October, if you've not ordered yours yet you can do so here. You can read Nick's latest blog too which will give you an idea of what we've been up to and what's in store for the album and tour dates coming up.

Some of the venues are getting very close to sold out on the tour, if you're planning on travelling to a show it's a good idea to book your tickets in advance to avoid being left out in the cold, all the dates and tickets links are below.

We've teamed up with CD Baby for digital downloads. So far we've added The Jewel - remastered edition, Live in Krakow -1996 and Utrecht... the Final Frontier. These live albums have been out of stock for years now, so it's a great opportunity to pick up a copy via download. We hope to add some more of these more obscure albums later in the year.

We will be releasing Men Who Climb Mountains as digital download via CD Baby on October 10th, so if you're no longer a fan of discs and booklets or hate waiting for the postman you can buy the new album via download before the start of the tour. (The digital version will NOT include "Live at Twig's - the acoustic live album)

There is only a week and a bit to go before MegaDaze now, we all very much look forward to seeing some of you there, and then it'll be tour time!