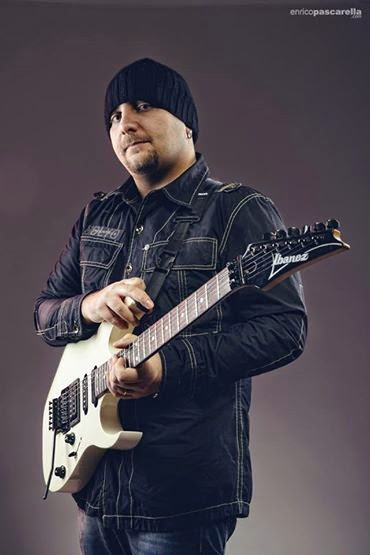 Elina Laivera Official8 hours agoIt is with great joy and honor that we announce the magical guitar power of MARCO SFOGLI in our team!

Guitar player, composer and arranger, Marco needs normally no further introduction but for those of you who might not know, Marco has also been lending his sensational guitar sounds to James LaBrie (being also member of his solo band) and Jordan Rudess (Dream Theater), Alex Argento, Virgil Donati, LALU and more! 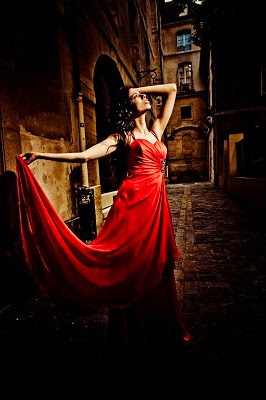 ''Being a James LaBrie fan myself, I listened to Marco's playing for the first time on the album ''Elements Of Persuasion'' and I was blown away. I could never imagine that years later, I would meet Marco in Frankfurt, Germany at the legendary Musikmesse in March 2014. I watched his performance at the DV MARK booth with my producer Viv Lalu by my side and I told him right away ''I want to have him on my album! Such musicality and power! That's it!'', states Elina.
Official Marco Sfogli Website: http://www.marcosfogli.com/ Stay tuned for more!
Marco Sfogli