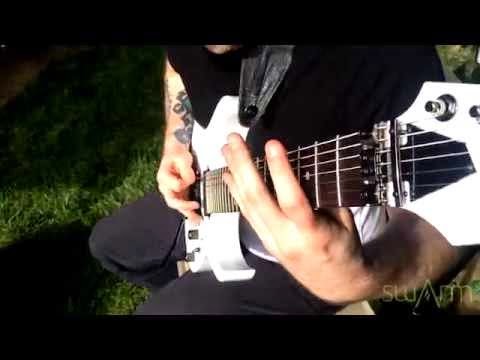 about
6 track Swarm Ep. Self produced
credits
released 20 February 2015
We are SWARM! We used to be the guitar players for California's Jet Black Horror (myspace.com/jetblackhorror) from 2005 - 2011, which gave us the opportunity to experience years of touring, recording and networking with a lot of awesome people — though years of lineup changes with drummers going on to more successful endeavors (Oh, Sleeper and Vital Remains) put us on hiatus for a little over a year.

With everything we've learned through the years of JBH, we have created SWARM. We strive to play and write music and we will stop at absolutely nothing until we are out touring again. Spread the word, follow us and watch us grow.