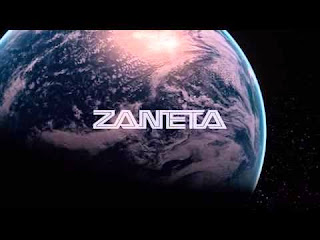 Lions Pride Music is happy to announce the signing of the Italian AOR band Zaneta. The debut album from the band will be available for pre-listning later on at www.lionspridemusic.com the band is in the middle of putting the finishing touch to the music video, Feel You Now. A release date will be made available later on.

ZANETA is a brand new melodic rock band from Italy formed in 2013 by singer Simone Roman, drummer Danilo Marinotti, 6-strings-wizard Fabrizio "Bicio" Leo (first italian guitarist to be signed by Shrapnel Records,3 solo albums and tons of collaboration with the best artists from Italy) and extraordinary keyboards player Steff Brusa (from EVA).
Music of ZANETA was born by the passion of the 4 piece assembly for the great AOR bands of the past (JOURNEY,TOTO,GIANT,SURVIVOR) but the influences of the musicians gave the album a special personal sound.