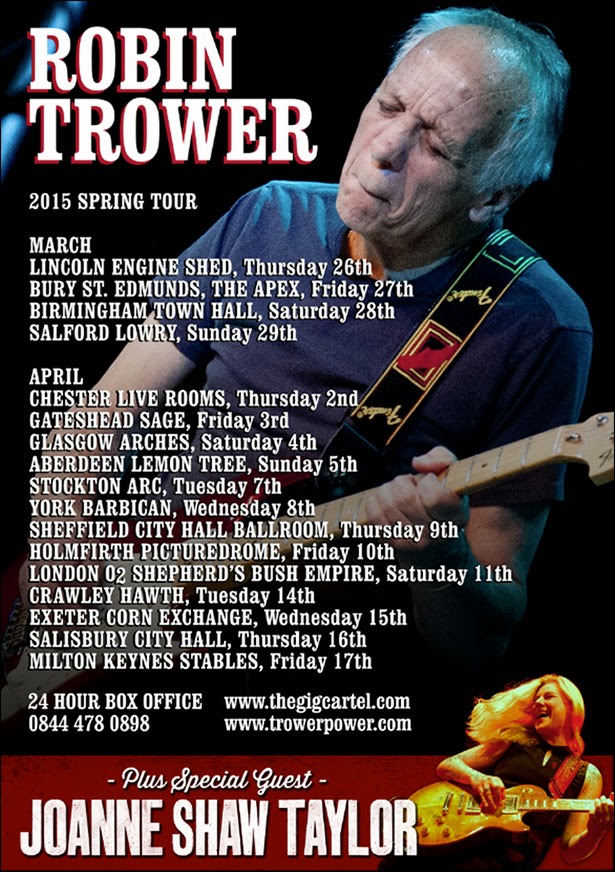 
Robin Trower has launched his first-ever music video for the title track of his new album “Something’s About To Change”.